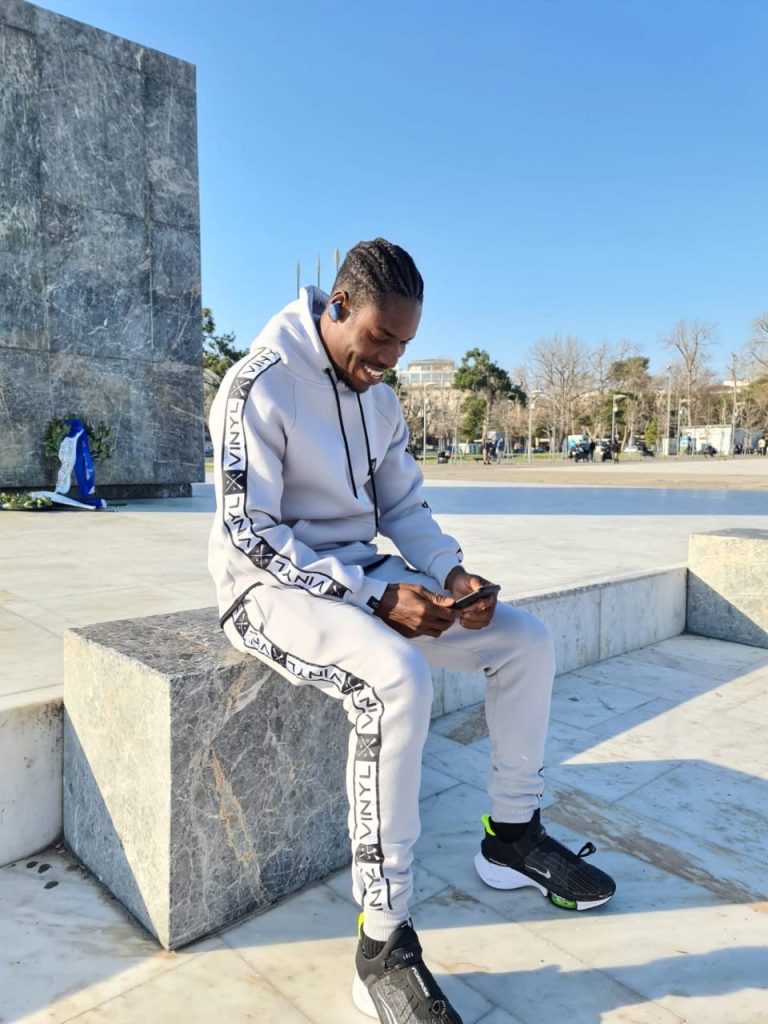 Spanish side Malaga are on the verge of concluding a deal to bring Ghana defender Lumor Agbenyenu to the La Rosaleda Stadium, GHANAsoccernet.com understands.

The 26-year-old has arrived in the Spanish city of Málaga, Andalusia to complete formalities.

The Ghana international will sign a permanent contract with the Segunda División after passing a mandatory medical.

The left-back is joining on a free transfer leaving Greek club Aris Saloniki at the end of last season.

Agbenyenu joined Aris Saloniki in 2021 after struggles to breakthrough the Sporting Lisbon team.

He spent a season in Spain, where he played for Real Mallorca before deciding to make a move to the Greek topflight league. Prior to moving to Spain, he played for Turkish Super Lig side Goztepe.

Lumor Agbenyenu started his career in Ghana with Wassaman United before joining Portimonense in Portugal in 2016. He later played for 1860 Munich in Germany before earning a mega move to Portuguese giants Sporting Lisbon.

He played for the Black Stars of Ghana at the 2019 Africa Cup of Nations in Egypt.