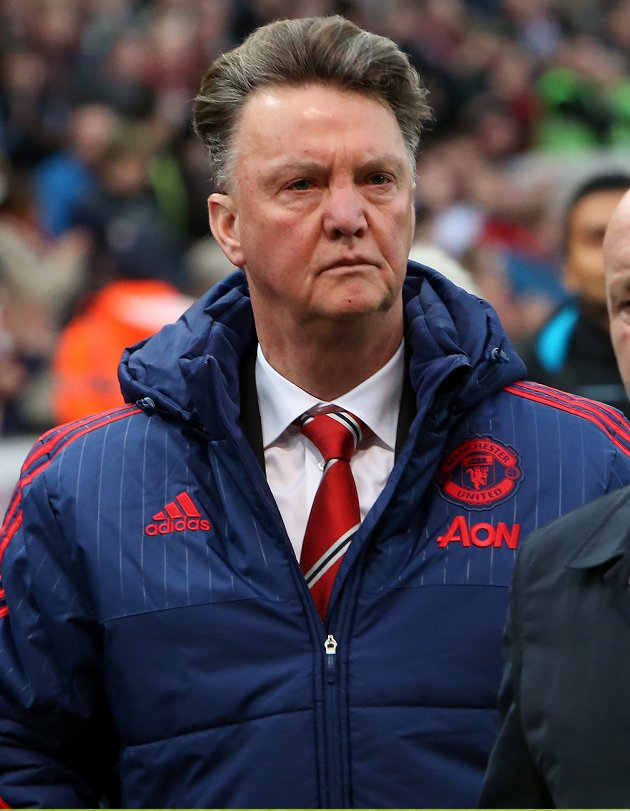 Talk of Jose Mourinho replacing him has quietened, if not disappeared, since Rashford burst on to the scene, but the Dutchman was clearly irked by suggestions the teenager saved his job.

"(The young players) want to prove and they want to show to the world, to the manager, to everybody, that they are the best, so they always give spirit to a team," Van Gaal said.

"That is why we have decided not to invest in January and I have said that already two months ago, but you don't want to believe it. The policy is to have a small selection and then you can give youngsters a chance.

"Now I have read that Rashford is saving me. No, no, Rashford is thanks to my policy, and the club, of course, [and he] has proved that.

"He is there because of that and the same thing for [Cameron] Borthwick-Jackson, [Guillermo] Varela and a lot of other players.

"But they have to prove it because it is very risky to do that. Youngsters are not consistent, we are talking about consistency. There are of course exceptions like Martial, but that is a big exception.

"Most of the players cannot show that every week, so it is a big risk, but, at the end, we are in three competitions still and the team has more spirit and the older players are coming back.

'So we have a great momentum at this moment because we have discovered that a lot of players can play at this level and the older players have to compete with these youngsters.

"And it's fantastic and that is also what I have experienced at my other teams, so I think it's always good to have youngsters in your selection."