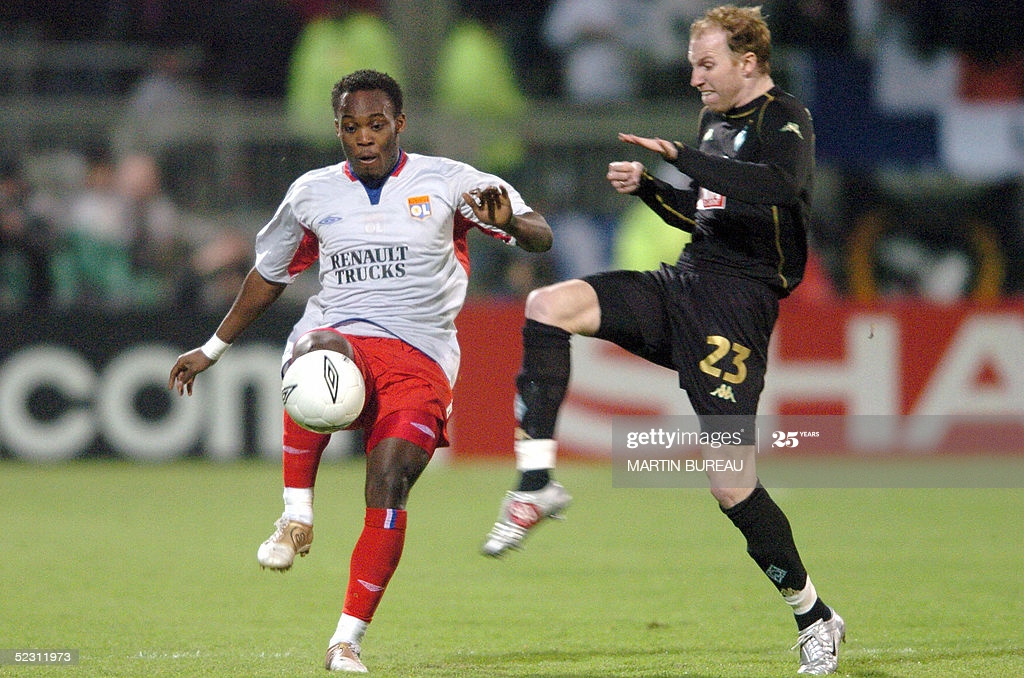 Essien joined Lyon from Bastia when he was 20, and promptly was elevated to the senior side where he turned into a fundamental individual from the group, showing up in the Ligue 1 and the heroes class.

He went through two seasons with the French goliaths, winning two titles and playing normally in Europe's first class rivalry.

“It moved me from being a young player to a senior player at a big club, so, it helped me grow up and feature on the big stage,” he told Tv3.

“I gained a lot of experience in a short space of time," he added.

“I think the set-up of the club as a whole and the longevity of the president [has helped], there has been continuity and they also know how to develop good players.

“The two titles and Champions League games will be my favourite memories."