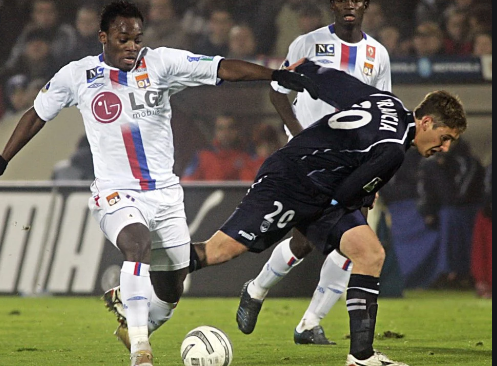 Bayern Munich go into the game after their 8-2 thrashing of Barcelona, with Lyon beating Manchester City to progress.

But following Bayern's incredible performance against the Catalans, many pundits have ruled out Lyon's chances of reaching the final.

“It’s possible [for Lyon to win], especially in this one-off tournament format, anything can happen in 90 minutes so you can’t rule them out," Essien told Tv3.

“In the Champions League, they have the same old traits of hard work, belief and good organisation.

"They play to their strengths regardless of the opposition and that’s why they are doing so well.”

Michael Essien played for the French giants between 2003 to 2005, helping the club reach the quarter finals of the competition before moving to Chelsea.