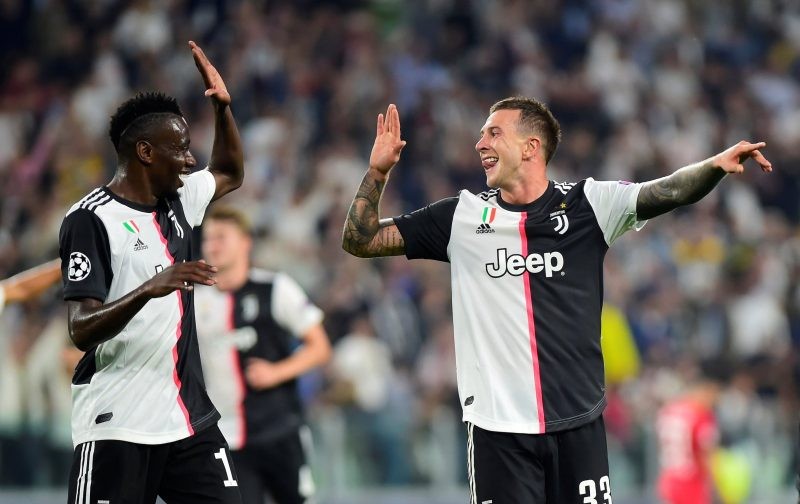 Juventus and Lyon will be playing against each other in the Champions League on Friday evening, but the two clubs will reportedly have some transfer deals to discuss as well, including a return to France for Blaise Matuidi.

The 33-year-old has been with the Bianconeri since 2017 and he was linked with a return to Ligue 1 with Monaco before the 2019/20 campaign commenced, but now Les Gones have shown interest.

La Gazzetta dello Sport reports that Lyon president Jean-Michel Aulas is an admirer of Matuidi and a deal for the French international will be completed after the conclusion of the Champions League.