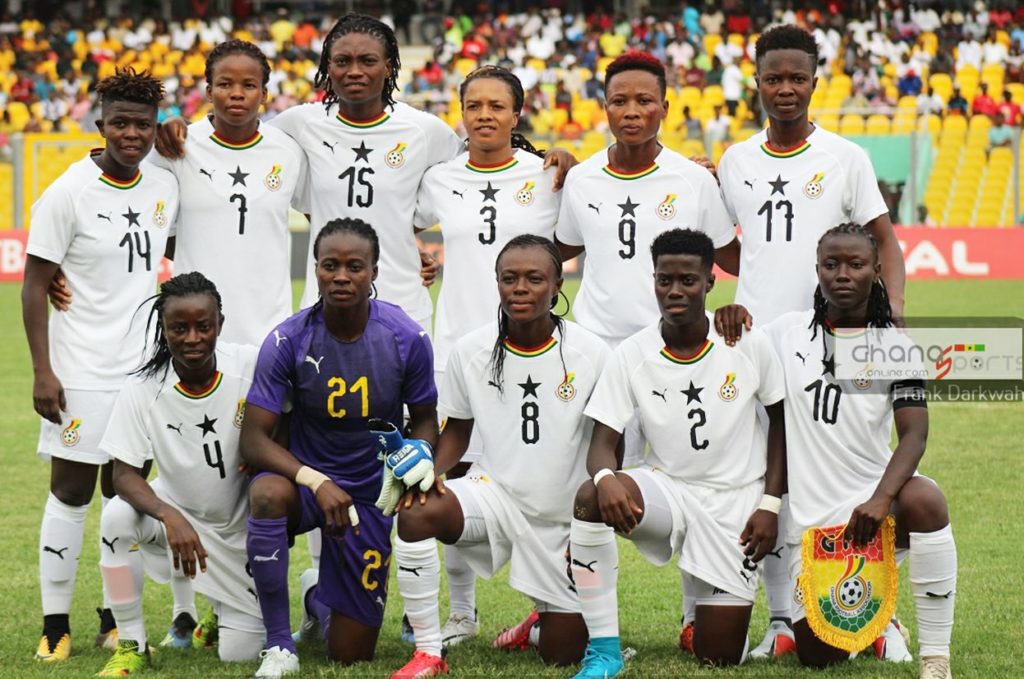 Madam Boaten says she believes in the quality of the Ghana women's national team to secure a ticket to the World's biggest women's football competition.

Despite her trust in Ghana's qualities, Madam Boaten has called for financial support and very good preparations to be able to achieve the aim.

"I believe in Ghana’s quality. All we need is moral support with finance and preparedness to take the World." she told Ghana News Agency

"Black Queens will qualify and will make a mark at the 2023 Women’s World Cup in Australia and New Zealand."