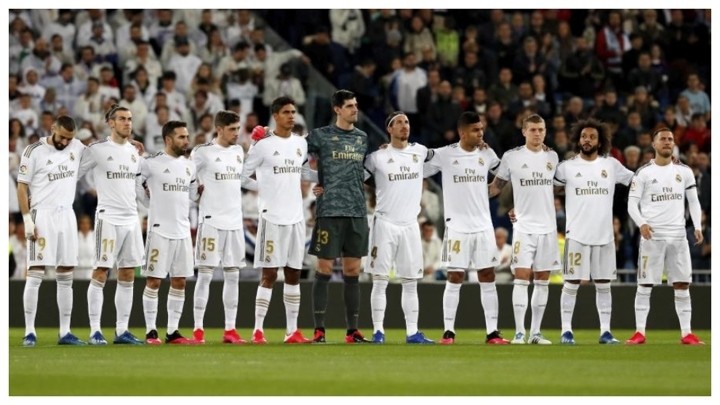 Real Madrid can be proud of the way their players accepted their pay cuts.

Los Blancos will be grateful of the role of their team captains and the willingness of the squads - the football first team, Castilla and basketball first team - to take on these measures.

The way the club carried out their wage reductions, which were clarified in a public statement, is an example to other clubs.

The main difference between the agreement at Real Madrid and Barcelona and Atletico Madrid is that the former didn't apply for an ERTE.

Barcelona and Atletico are using the Spanish government's scheme that covers 75 per cent of their employees' wages while Real Madrid aren't putting any responsibility on the state.

The other big difference is that clarity between the two.

Atletico's ERTE depends on the state of emergency in Spain, with pay cuts increasing the longer it continues.

Wages at Los Rojiblancos could be cut by up to 18 per cent in the situation where the state of emergency continues and the football season doesn't get back underway.

As for Barcelona, they will only be giving pay cuts up until the 60th day of the state of emergency, with a maximum reduction of 11.5 per cent.

These cuts, for both Barcelona and Atletico, will only be on fixed wages, with bonuses to be paid in full.

At Real Madrid, these 10 per cent or 20 per cent reductions - depending on whether the season resumes or not - apply to both the fixed salary and add-ons.

In short, Real Madrid's pay cuts are clearer and more effective than those at their counterparts.