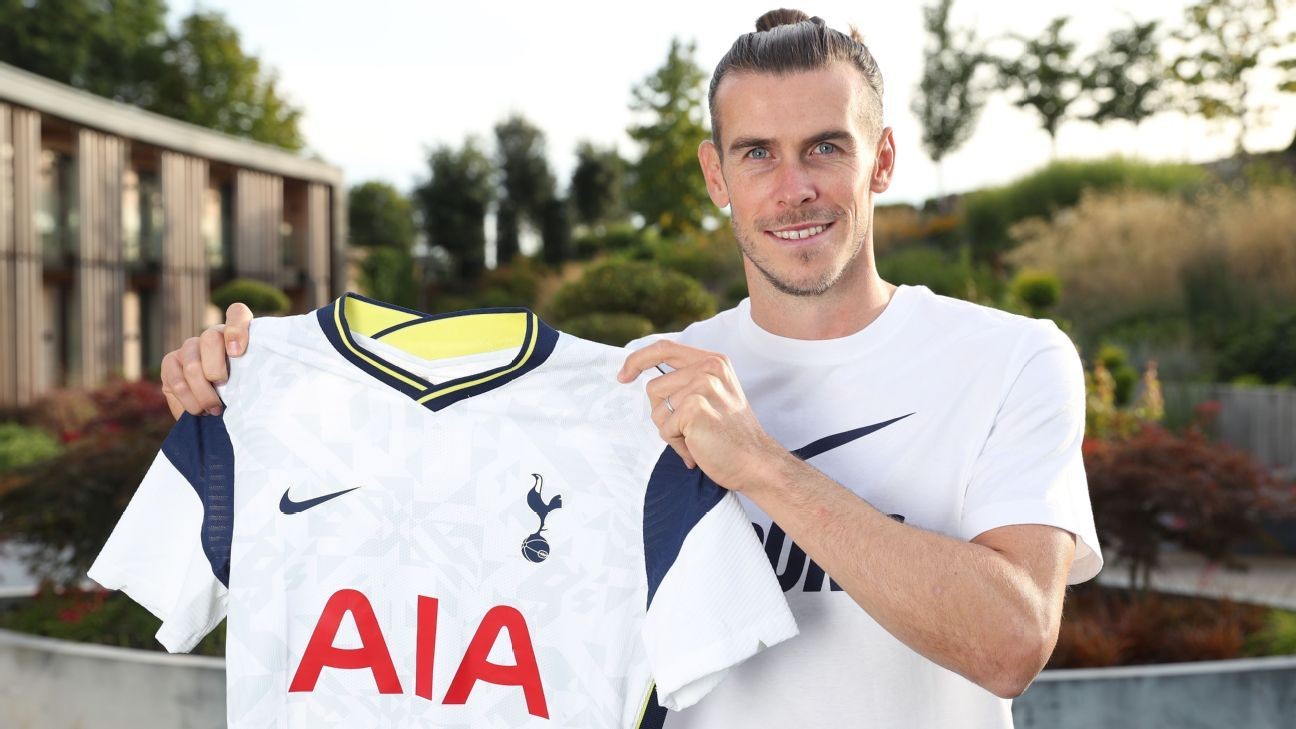 Gareth Bale's agent has lashed out at Real Madrid for not appreciating the Wales international's accomplishments at the club, declaring "they should be kissing the floor that he walks on."

Bale, who left Real Madrid this week after seven years and joined former club Tottenham Hotspur on a season-long loan, won 13 trophies in the Spanish capital but was often scrutinised in the media for playing golf.

"This country, Great Britain, should be very proud of him and stop knocking him and write what he's done and what he's achieved," Bale's agent, Jonathan Barnett told talkSPORT: "And it's very annoying, and it's the same with Real Madrid, what he's achieved for them, they should be kissing the floor that he walks on."

He was frozen out and started in just 14 games last season for Madrid amid reports of a difficult relationship with coach Zinedine Zidane and the club fans.

Bale almost moved to Chinese club Jiangsu Suning last summer before the move was called off at the last-minute by Madrid.

"I'm not going to put blame on people because it doesn't help," Barnett said. "In my opinion, he wasn't treated correctly for somebody that has done so much for a great club. I think things were wrong. It was an unhappy period of his time."

Bale's contract with Madrid expires in June 2022 but the option to remain at Spurs beyond next summer is open.

"This is the club he wants to play at," Barnett said. "I don't see any problems if he wants another year.

"He has a year left [after next summer on his contract with Madrid] so we have to see but hopefully the subject [of returning to Real Madrid] won't come up. He'll be so successful at Tottenham, he'll want to stay and it will be a simple deal to do the rest.

"I've looked after Gareth since he was a young boy and to see the smile back on his face was fantastic for me, it was special."