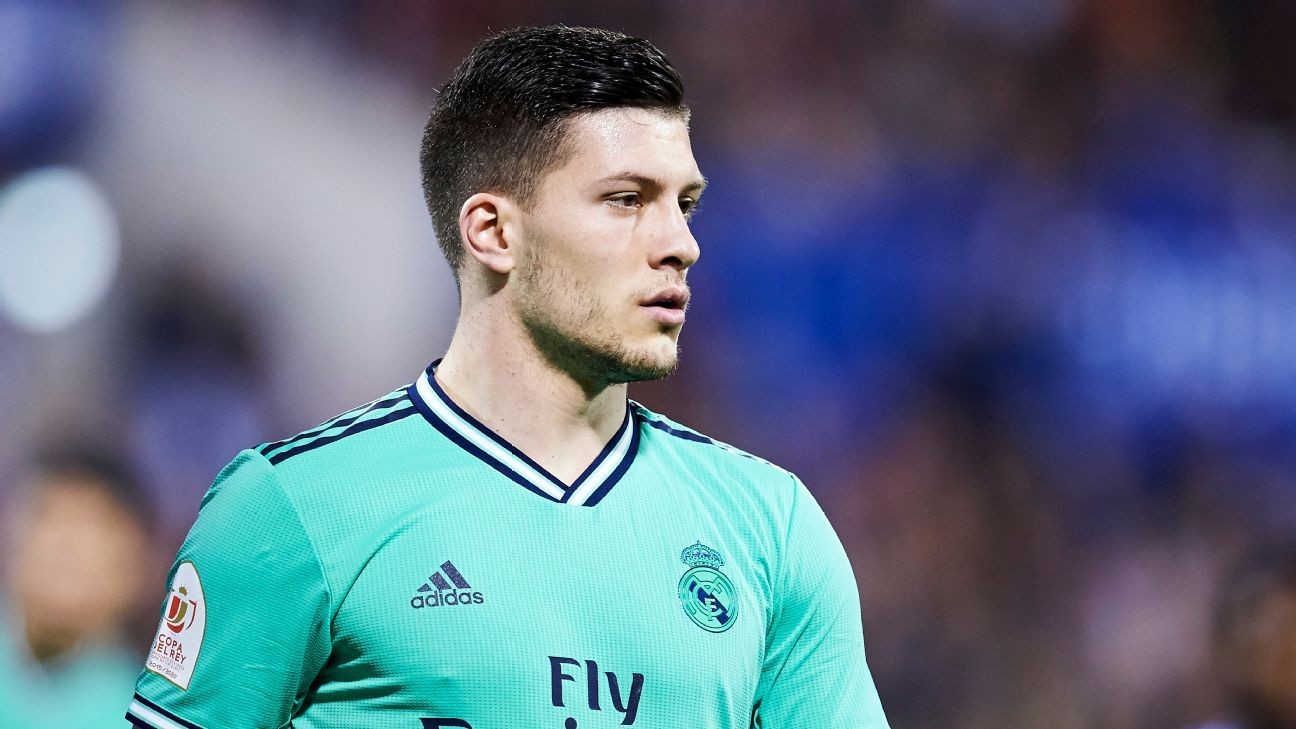 Real Madrid striker Luka Jovic is in house confinement as a precautionary measure after being visited by a friend who tested positive for COVID-19.

Jovic's friend travelled to Madrid on Monday from Belgrade and underwent a test upon arrival, as is Real Madrid's protocol for anyone visiting players.

After testing positive, the friend was immediately separated from Jovic's entourage.

Jovic underwent a test on Monday afternoon that was negative.

Even so, the club has put the 22-year-old in confinement.

Jovic will not return to the team until he passes all successive tests in the coming days.

All other Real Madrid players were already scheduled to undergo tests as per La Liga protocol and will do so later this week.

Jovic has scored two goals in 25 appearances for Madrid since arriving last summer in a €60m transfer from Eintracht Frankfurt last summer.

The Serbia international is expected to miss Friday's game against Alaves. Jovic has been criticised for breaching the coronavirus lockdown and hurting his foot while doing so.

He flew home to Serbia and was then photographed breaking rules regarding social distancing.

The self-isolation could prevent Jovic from celebrating with his teammates should Madrid clinch the La Liga title this weekend.