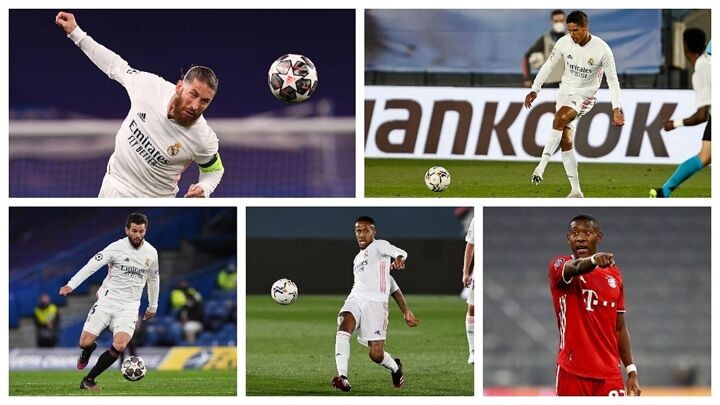 As things stand, Real Madrid have three confirmed options at centre-back next season. David Alaba is one, though his signing is yet to be announced publicly. Nacho Fernandez and Eder Militao are the others.

The fourth will be one of Sergio Ramos or Raphael Varane. The partnership, which has been a historic pairing during one of the most successful European spells in the club's history, will be separated this summer.

Real Madrid hope that one of the two will continue, but they don't plan on having both at Valdebebas beyond the summer. Should one leave, they could turn to Pau Torres or Jules Kounde to come in and replace them.

The club know that they need to evolve, and their defence that was characterised by stability is no more. Ramos and Varane left room for their backups to come in and impress and now things have changed. The captain has had a lot of inures this season, while Varane might be sold to avoid him leaving on a free in 2022.

With Kylian Mbappe a target as well, Real Madrid want to bring in some funds that can be used to sign the French forward and Varane could be shifted for that reason. As things stand, though, Varane looks more likely to stay on than Ramos does.

As for Nacho and Militao, they have earned their places in the squad for 2021/22. Nacho, though, is due a renewal as his contract expires in 2022. Militao, meanwhile, has shone in recent months.