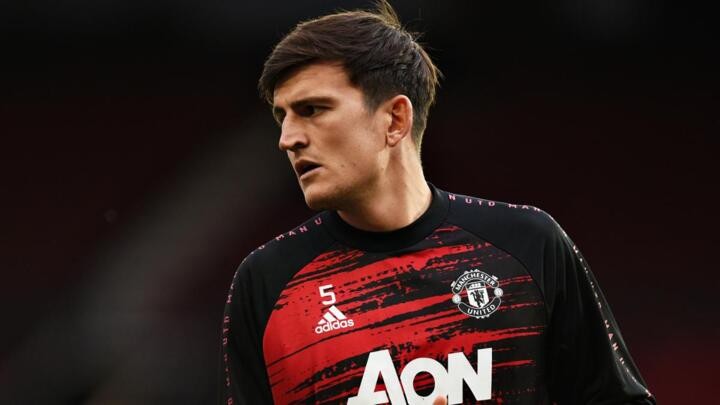 Edinson Cavani misses out on the opportunity to face former club, Paris Saint-Germain, while Harry Maguire has suffered a minor injury.

Manchester United will be without captain Harry Maguire and new signing Edinson Cavani for the Champions League clash with Paris Saint-Germain on Tuesday.

Maguire, whose form has been under intense scrutiny in recent weeks, sustained a minor injury in United's 4-1 Premier League win over Newcastle United on Saturday, a game in which he scored his first goal of the season.

Cavani, meanwhile, misses the opportunity to make his Red Devils debut against the club he left at the end of the 2019-20 season.

The Uruguayan trained with United on Sunday for the first time after quarantining for two weeks upon his arrival from France, following United Kingdom government guidelines relating to the coronavirus pandemic.

Ole Gunnar Solskjaer, however, says the 33-year-old needs a few more days' training and could be in contention to make his United bow against Chelsea in the Premier League on Saturday.

Mason Greenwood, Eric Bailly and Jesse Lingard have also been left out of United's squad for the trip to Paris.