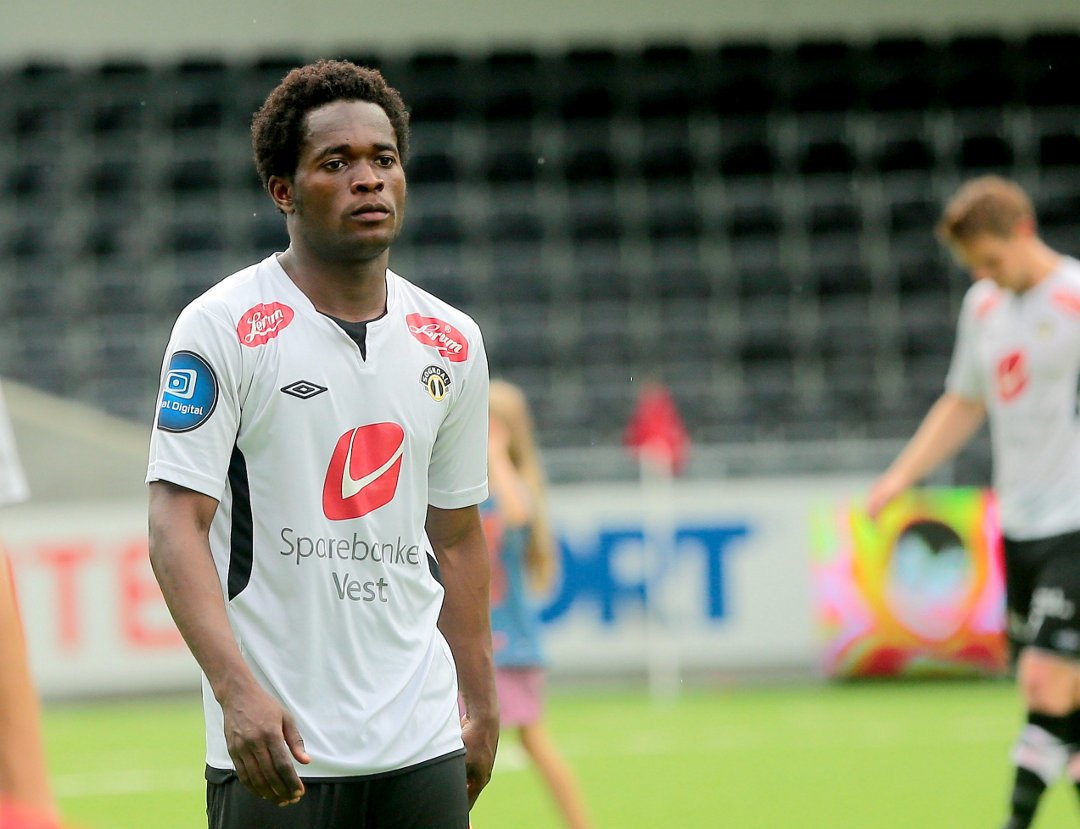 Mahatma Otoo scored his first goal for Turkish second-tier side Umraniyespor in their 1-0 win over Giresunspor on Saturday.

Otto, who signed for the club on a short-term deal, found the back of the next in the 52nd minute.

He later scored but it was disallowed as the Black Stars proved to be a thorn in the flesh of the visitors.

The former Hearts of Oak captain lasted the entire duration.

Compatriot Seidu Salifu came on as a substitute in the 63rd minute.