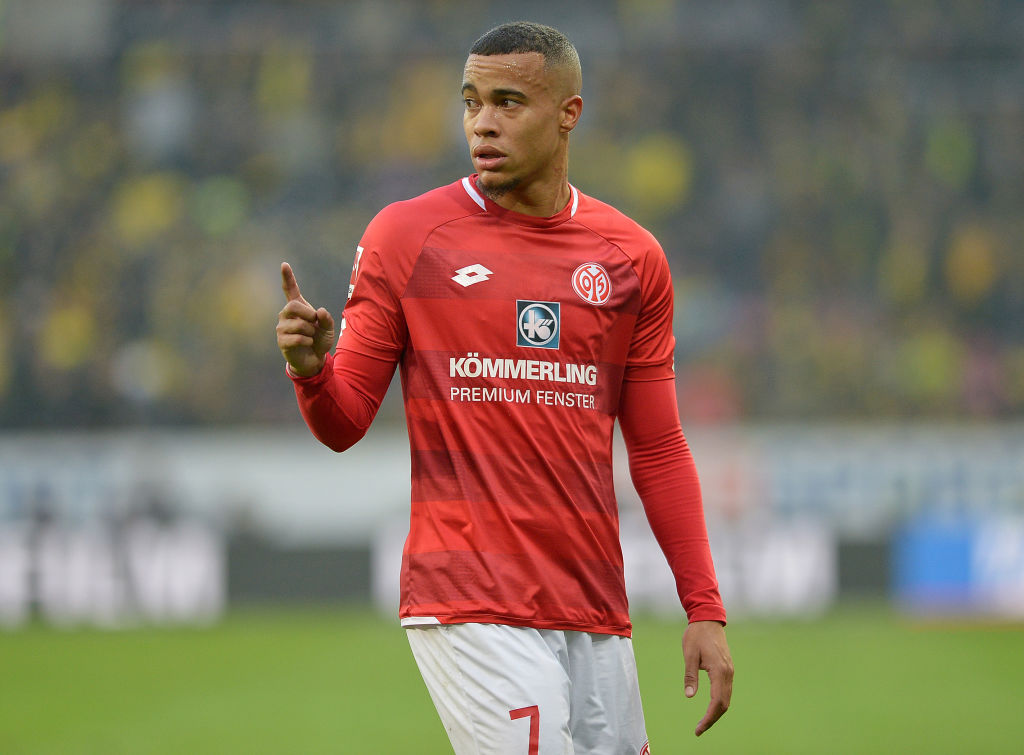 German top-flight side Mainz O5 are not interested in selling Sweden born Ghanaian forward Robin Quaison after an impressive campaign in the Bundesliga last season.

The 26-year old forward was key to Mainz O5's survival last season, scoring 13 goals in 32 matches as the O5ers finished 13th in the Bundesliga.

The club is offloading players following the effect of COVID-19 on the finances of the team, but Quaison remains a valuable asset the club is determined to keep.

There are reports of interest from teams in the Bundesliga, however Mainz want to build the team around the attacker.

Mainz might give the player a contract extension with a year left on his contract, or he leaves for free next season.

The 05ers are rather interested in selling injury prone Jean Phillipe Marteta to make some money for the extension of Quaison's stay.

Quaison is expected to be the fulcrum of Mainz's attack next season  which also has Jonathan Burkardt (20), Adam Szalai (32), Karim Onjsiwo (28) and Dong-Won Ji (29).