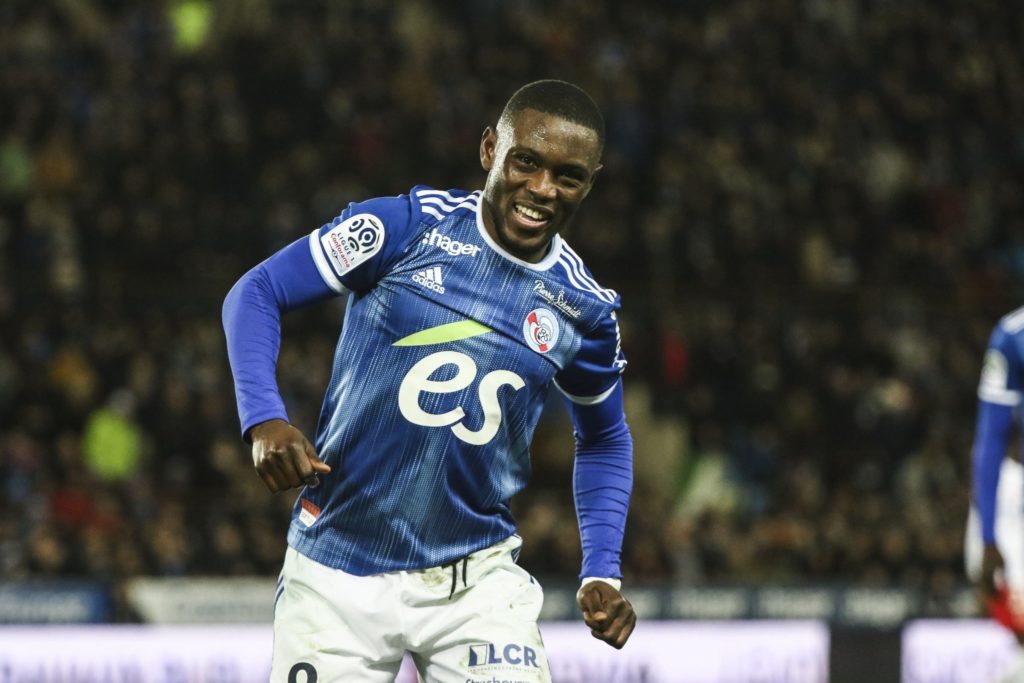 Ghanaian forward Abdul Majeed Waris scored his second goal of the season on Sunday when Racing Strasbourg lost to Girondins Bordeaux in a 7-goal thriller in the French Ligue 1.

Waris climbed off the bench to score in additional time as Strasbourg succumbed to 4-3 loss at the Stade Matmut Atlantique.

South Korean international forward Ui-Jo Hwang netted a hatrick with one other goal from Honduran forward Alberth Elis gave the hosts the victory in the round 22 fixture.

Two goals from Kevin Gameiro and that of Waris were the consolation goals for Strasbourg in Sunday's game.

Black Stars defender Alexander Djiku who was returning from the 2021 Africa Cup of Nations was introduced in the game at the start of the second half.

Waris has now recorded two goals in 13 appearances in the French top-flight this campaign. He scored his first goal a fortnight ago.