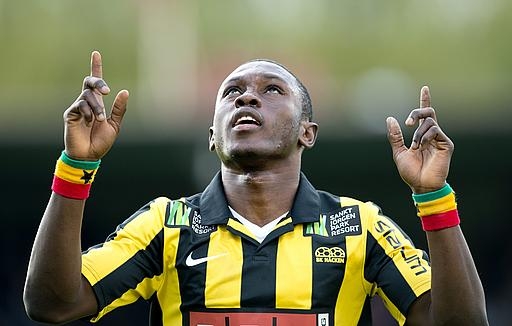 The Spartak Moscow coach Unai Emery who signed Abdul Majeed Waris has been sacked by the Russian giants.

The Ghana striker joined the capital club after winning the top scorer award in the Swedish top-flight with BK Hacken.

Waris' 23 goals caught the eyes of Emery, a former coach of Spanish side Valencia.

The 20-year-old has more to do to convince the yet-to-be appointed new coach about his striking abilities.

Emery has not had the best of times as Spartak currently sit in sixth place in the Premier League after 17 games.

They suffered a 3-0 home defeat to Barcelona in midweek, leaving them in fourth place in their Champions League group and eliminated from European competition.