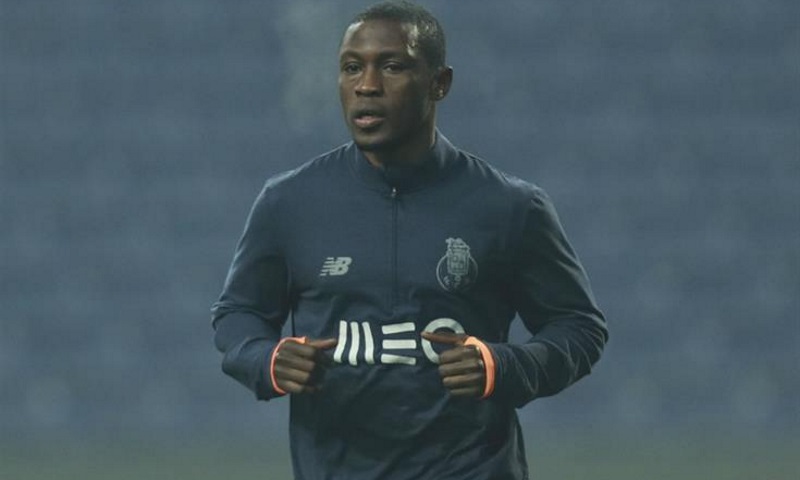 Agent of Ghana striker Abdul Majeed Waris, Yusif Chibsah says the player is 'looking ahead' despite his failed move to Deportivo Alaves on transfer deadline day.

The FC Porto forward had undergone medicals at Vitoria-Gasteiz in Alaves and was almost done with formalities for a loan move to Spain, only for the La Liga club to pull out last minute.

According to President of the Spanish top flight side, Alfonso Fernández de Trocóniz, the move collapsed because of a clause in Waris' contract at Porto.

However, Yusif Chibsah, who represents the 27-year old believes Alaves acted unprofessionally in their dealings with the transfer.

"To be honest Majeed [Waris] is already looking ahead after this disappointing and unprofessional episode in Spain," Chibsah told BBC Sport.

"He had three other options in France but after undergoing medicals and everything was agreed between both clubs, Alaves pulled out.

"They came out to apologise to us but it was already too late. This is purely unprofessional and Alaves could've done things in a better way."

Majeed Waris has struggled to break into the Porto team forcing him to spend time on loan at Nantes last season.