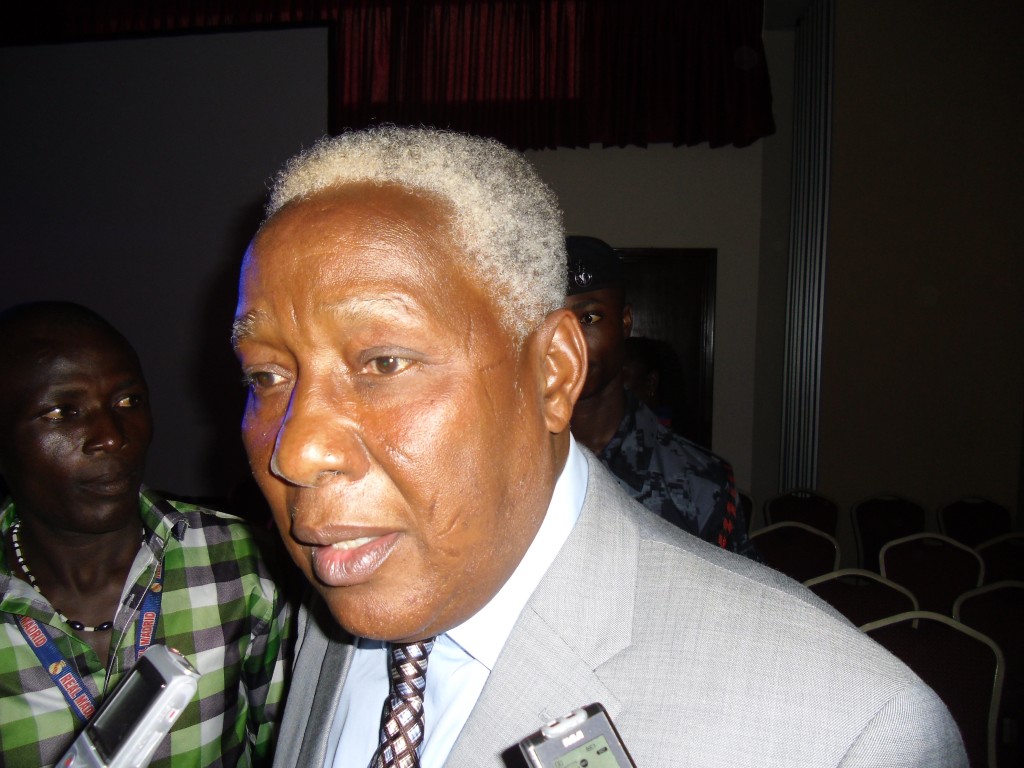 Major shareholders should be the ones to serve on the board of Hearts of Oak, E.T Mensah has said.

The Accra-based club released an initial 20 million share offer to the public on Monday and the Employment Minister wants only people who put in their money to take critical decisions for the club.

â€œI would urge there be a cap of maximum shares one could buy and only those who buy more should be allowed to serve on the board,â€ the ex Sports minister alluded at a ceremony to mark the commencement of share sales in Accra.

â€œIt should be a basic qualification for board membership, they should put their money in the club before they are allowed to steer the affairs of the club.â€

Hearts of Oak becomes the first Ghanaian club to open its ownership to the public and the public offer lasts until August 29.