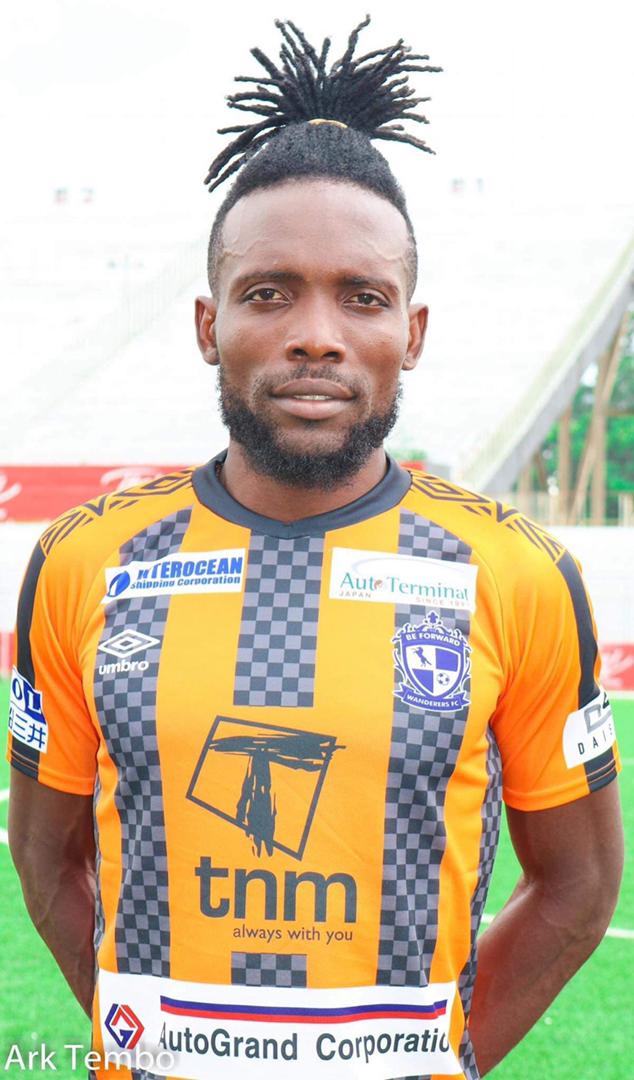 Karonga United FC have confirmed the signing of Ghanaian defender Erick Atsigah Wallas from BeForward Wanderes on a free transfer.

Atsigah will link up with his former gaffer Oscar Kaunda at Karonga after agreeing to mutually terminate his contract with Wanderes.

The 22-year-old Ghanaian defender will join Karonga on a short term deal.

“I terminated my contract with BeForward Wanderes because they failed to honor the contractual obligations we had earlier on,” Atsigah said.

“There were issues concerning my work permits which they were delaying but acquired two foreign base players to boost the squad.

“I felt unwanted so I have to sit with the board to seek future elsewhere because I’m well known in the league due to my achievements since my debut season in Malawi.” He concluded.

Atsigah previously had short season with Maldivian side Vyansa before joining Masters Security and Wanderes respectively in Malawian Premier League.