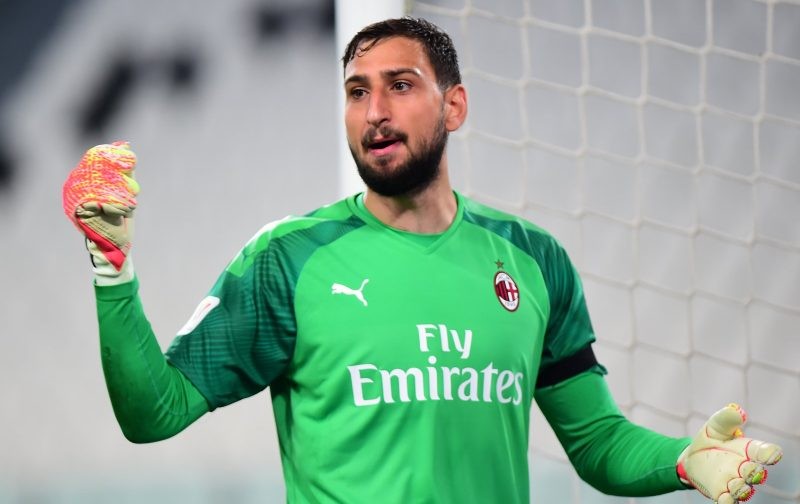 AC Milan director Paolo Maldini has stated the Rossoneri will do all that they can to keep Gianluigi Donnarumma in the fold, while opening the door for the club to sign fresh faces in January.

The Italian goalkeeper will be out of contract at the end of the season, and while the announcement of a new deal isn’t imminent, Maldini insists there are no plans to move on from the youngster.

“The stability of last season has helped us begin the season as we have,” he told Sky Sport Italia.

“Gigi is absolutely a cornerstone of this team, along with Alessio Romagnoli, even though he is only 21 years of age.

“It’s only normal that the club will do everything it can to make him stay.

“January? If we have to strengthen the team, we’ll do it. We know we’re a competitive team but if there is a opportunity to sign a player that will help us take a step forward we’ll try to sign him because we didn’t spend a lot in the previous window.”

Donnarumma, along with Jens Petter Hauge and three staff members, have been ruled out of Monday’s clash with Roma after testing positive for COVID-19 earlier in the day.

The post Maldini: AC Milan will do everything to keep Donnarumma first appeared on Forza Italian Football.