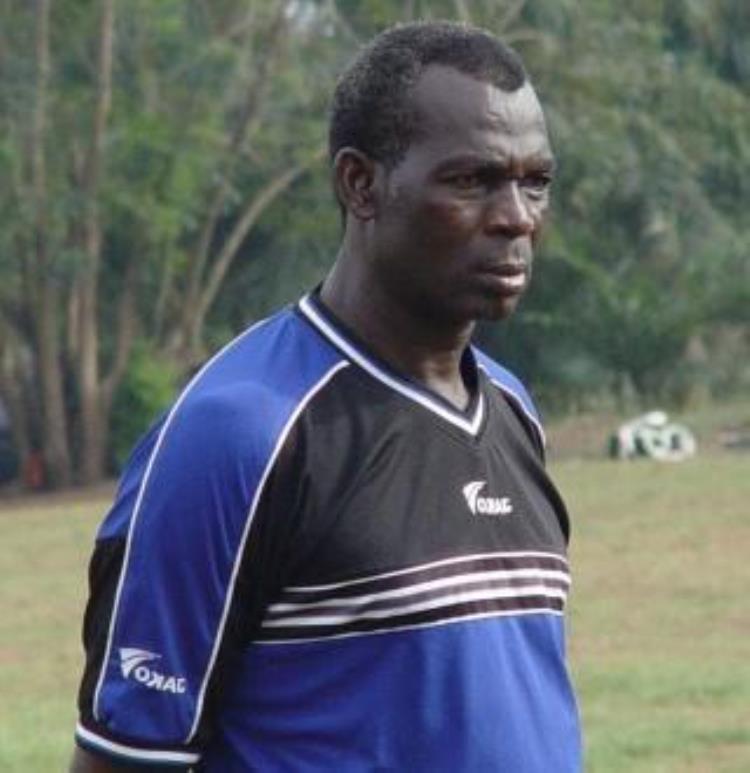 Malik Jabir is thrilled with Ghana form despite defeat

Asante Kotoko legend Malik Jabir has hit out at the club for doing very little to honour their ex-players.

The former coach and board member wants to club to get their former stars close to the team to tap into their expertise.

This makes them feel loved and idolized and not the sugar-coated tributes read when they are dead.

Jabir was pouring out his heartfelt feelings after the death of club legend Opoku Afriyie on Sunday, 29 March 2020 in Kumasi.

''Clubs elsewhere cherish their former players, brings them near their current players ahead of matches but what do we see with our Kotoko,'' he told Kumasi-based Oyerepa FM.

''Kotoko could have done better with Opoku Afriyie especially when he played and also become a team manager and a management member.

''He could have been given a role in the team but they should not think old players of the club want positions when we speak but we want the best for the club.

''I have held all positions in the club, played, was a team manager, coach , CEO and also a board member.  Is it a ball boy I want to be ?

''Kotoko should know how to honour their heroes.''