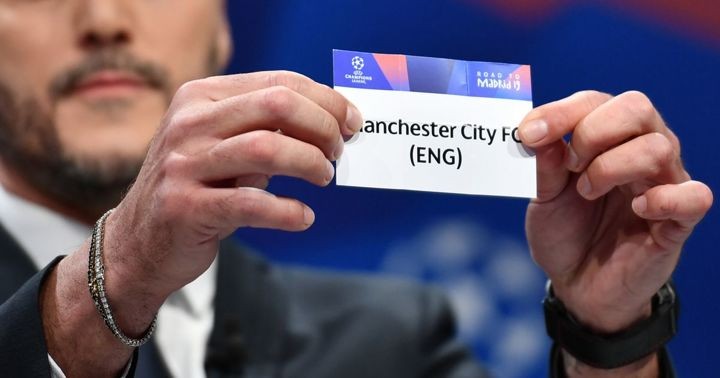 UEFA's bombshell sentencing changed everything in its position with Manchester City and yet changed nothing.

Here, at last, was a ruling on the lengthy (re)investigation into Financial Fair Play that Pep Guardiola had called for a swift resolution to back in December 2018.

And it was sensational. A one-year ban had been mentioned in a report in May 2019 but later in the year came the suggestion that City may not be banned at all; a two-year suspension shocked everyone.

Except City perhaps, whose immediate response described their position as "disappointed but not surprised".

So concerned were they by how the investigation was going that they took the extraordinary decision to go to the Court of Arbitration for Sport (CAS) before the decision had been announced, declaring leaks to the media as "indicative of the process that has been overseen by Mr [chief invstigator Yves] Leterme."

As explosive court documents from that hearing revealed this week, Leterme did not hold back either in the form of a rebuttal which included the punchy line of "Your allegations are groundless in the merits and unacceptable in tone."

CAS rejected City's appeal on the basis of it being "premature" - i.e. they may not even be punished. It did, however, suggest UEFA had questions to answer over leaks it described as "worrisome".

That will give confidence to City as they go back to the court now their sentence - "initiated by UEFA, prosecuted by UEFA and judged by UEFA" in their view - is known and in that respect nothing has changed.

It would be enormous if the Blues are thrown out of European competition and the very fact that they have been punished only sours their relationship with UEFA further. The fans who have been booing the anthem for years for a number of valid reasons are certain to be especially loud at the Bernabeu and the Etihad for both legs of the Champions League last-16 tie with Real Madrid - the most celebrated club in the European competition.

But until the verdict is confirmed by an independent arbiter, it is business as usual for the Blues. The club have been saying for some time that they are confident an independent hearing will exonerate them of any wrongdoing and that remains the case.

While their participation in European competition next season remains up in the air, the only certainty from Friday's verdict is that the fight between City and UEFA has more rounds left in it yet.