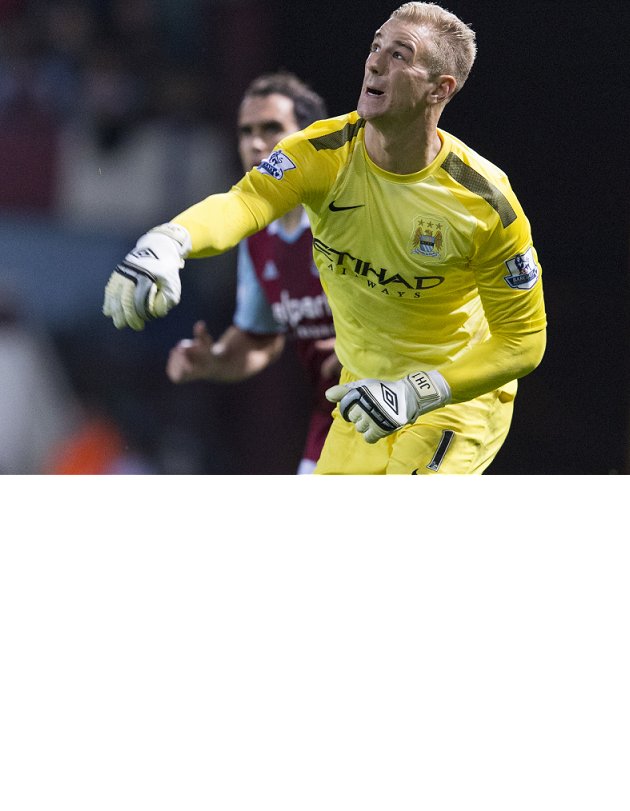 Pellegrini said it is too early to know the severity of Hart's hamstring injury, but he is hopeful it is not too serious.

"In this moment it's impossible to know," Pellegrini said.

"He has a problem in his hamstring, maybe it can be from the hamstring or the back problem he has been carrying in the last few weeks. Tomorrow [Thursday] we will see with the doctor what the problem is with Joe.

"We hope we will not lose him. But if for some reason he cannot play on Saturday I have a lot of trust in Caballero. Joe is playing very well but Willy is also a very good goalkeeper. We have seven or eight players injured and we will see the medical report to see what team must start on Saturday against Southampton."'