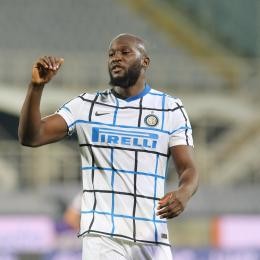 According to latest UK news, Manchester City are pondering over a run at Belgian international striker Romelu Lukaku (27). Playing for Inter Milan since 2019/20, former Chelsea, Everton and Manchester United hitman is rather unlikely to be put up for sale by Neroazzurri, though an uneven season outcome might get him on the move. Currently on a deal with Italian giants until June 2024, Lukaku's worth around 87 million euros at the time.