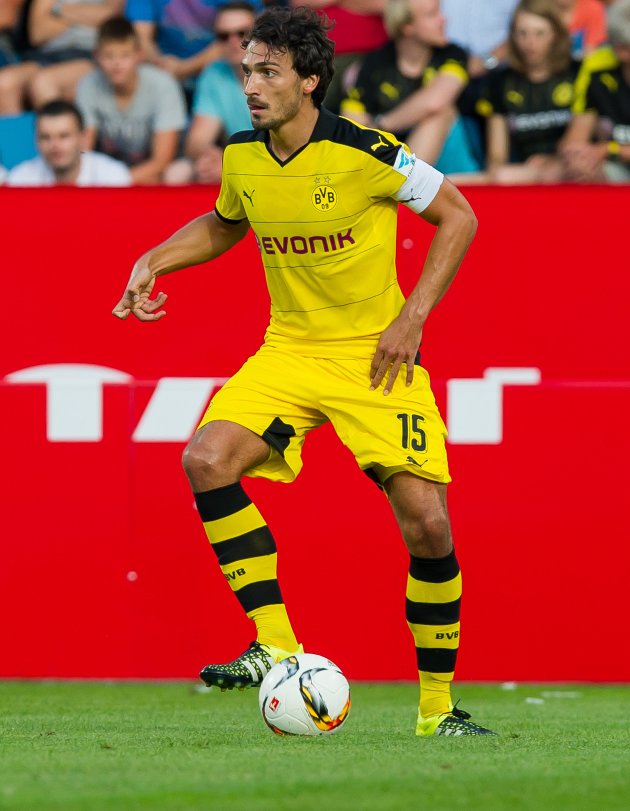 The Daily Express is reporting that Manchester City and Liverpool are both keen on the German centre-half who has already been heavily linked with Chelsea.

It is believed that scouts from all three clubs watched Hummels closely on Saturday night as England defeated the Germans 3-2 in a friendly in Berlin.

Naturally, Liverpool are also casting an eye over Hummels who enjoyed a stellar spell under Jurgen Klopp at the Westfalenstadion.