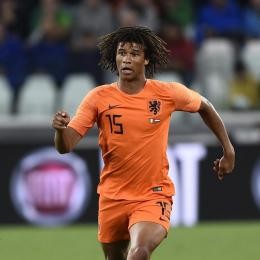 According to The Athletic, Manchester City management are preparing their move on Dutch international defensive all-rounder Nathan Aké (25). Playing for Bournemouth, on a permanent move, since 2017/18, Feyenoord alumni is tailed by former club of his, Chelsea, as well as by Arsenal and Manchester United, and might be on his way out on an about 33.5 million pounds transfer fee.