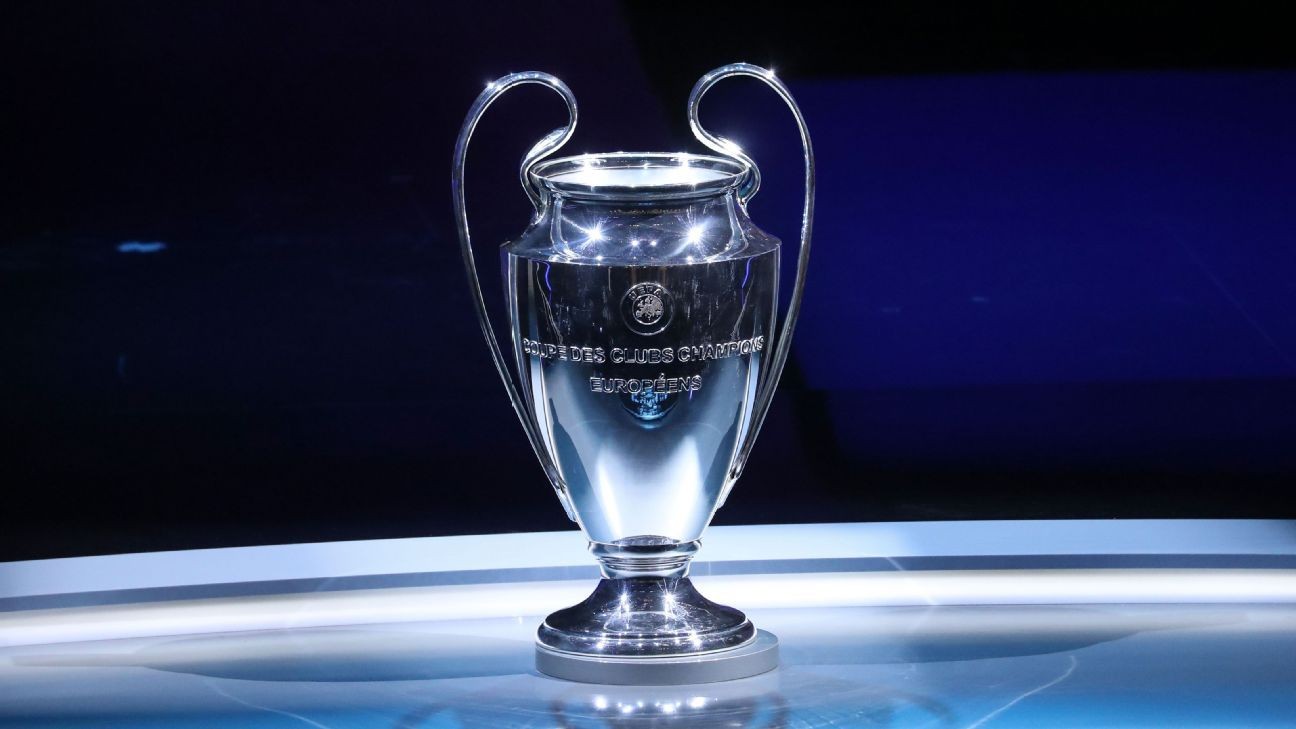 Manchester City will play the second leg of their Champions League round-of-16 tie against Real Madrid at the Etihad after UEFA cleared the game to take place in England, the governing body confirmed on Thursday.

UEFA had been concerned about the viability of playing round-of-16 games in different countries, before the winners of the ties then have to fly into Portugal for the knockout rounds, amid the coronavirus pandemic.

But the clubs who were due to be at home -- City, Bayern Munich (vs. Chelsea), Juventus (vs. Lyon) and Barcelona (vs. Napoli) -- insisted they should be able to play on their own grounds if at all possible having already played the first leg away from home.

All games will be played behind closed doors, UEFA said.

City lead Real Madrid 2-1 ahead of the return leg and felt it would be unfair if they had to surrender home advantage. All ties will now be played as scheduled, with Bayern Munich hosting Chelsea (first leg 3-0), Barcelona playing Napoli at the Camp Nou (1-1) and Juventus at home to Lyon (0-1).

UEFA had considered moving all four remaining round-of-16 games, scheduled for Aug. 7 and 8, to Portugal to be played in Porto and Guimaraes, before the later rounds are played in Lisbon with the final scheduled for Aug. 23. Benfica's Estadio da Luz and Sporting's Estadio Jose Alvalade will be used from the quarterfinals onward, with the draw for all remain rounds taking place at 11 a.m. BST on Friday, July 10.

Manchester United will also be able to host LASK Linz in the second leg of their Europa League round-of-16 tie, which the Red Devils lead 5-0 from the first leg, while Wolves will take on Olympiakos at Molineux (1-1).

The ties Internazionale vs. Getafe and Sevilla FC vs. AS Roma will be played as one-legged matches in Germany, with the first legs not having taken place due to the coronavirus pandemic.

The Europa League quarterfinals, semifinals and the final will be played as an eight-team knockout tournament in the German cities of Cologne, Duisburg, Dusseldorf and Gelsenkirchen between Aug. 10-21.

UEFA has confirmed that teams in both competitions can add three players to their squads for the remaining matches, though the players must have been registered at the club before football was suspended.

The UEFA Super Cup, between the winners of the two European competitions, takes place in Budapest on Sept. 24.