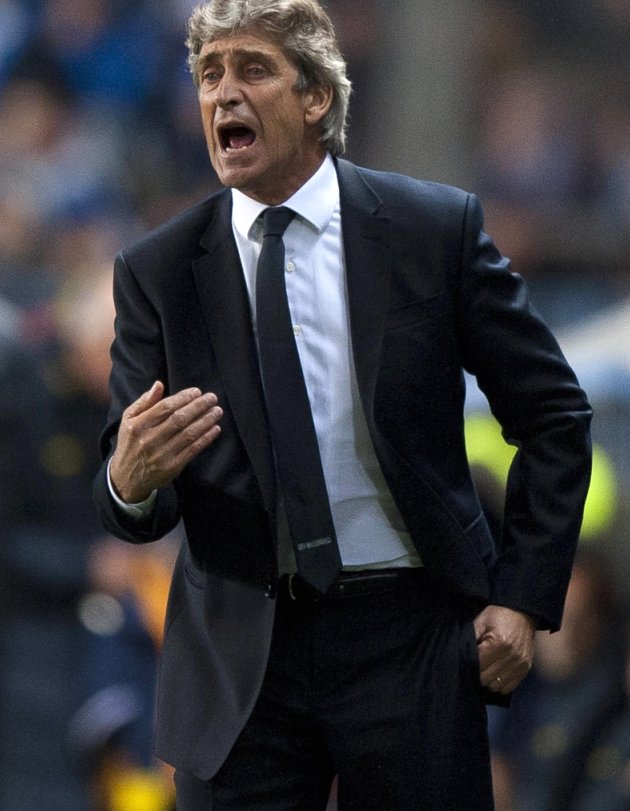 Manuel Pellegrini felt his Manchester City side had some misfortune in their clash with Juventus on Wednesday night.

The Citizens were beaten 1-0 by the Old Lady in Turin with Mario Mandzukic's 18th-minute volley the difference in the end.

Throughout the contest, City had chances to score but were inefficient with their finishing, forcing them to head back to England empty-handed when they could have come away with something more.

"First of all it was a very good game for both teams. Both played well and we were very unlucky to lose this game," said the Chilean.

"The minimum we deserved was a draw but they scored a goal and I thought there was a foul (on Nicolas Otamendi) before Mandzukic finished the play.

"We had chances to draw but missed those chances."

The result saw Juventus leapfrog City into top spot on the Group D table on 11 points ahead of the final group stage fixtures which take place on December 8.