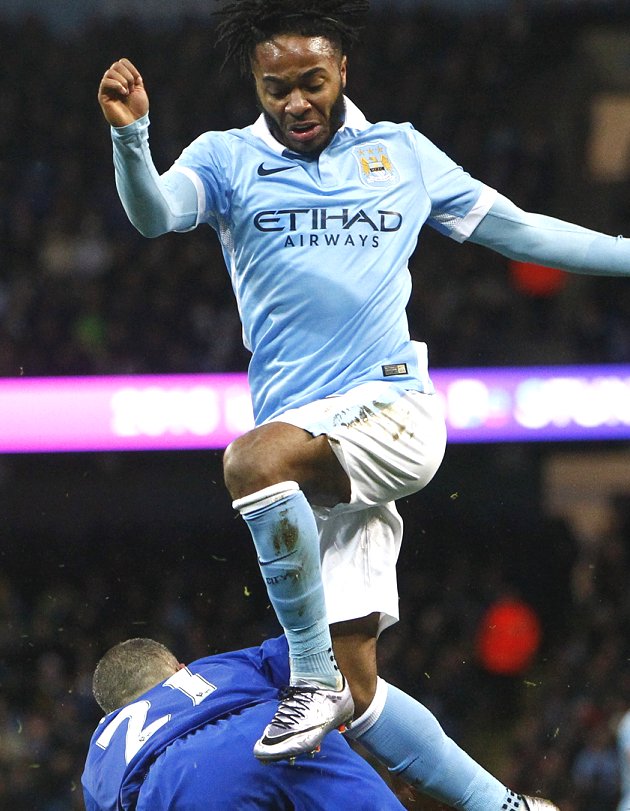 Manchester City winger Raheem Sterling will miss about six to eight weeks with a groin injury, meaning he might not play again this season, reports BBC Sport.

The 21 year old picked up the problem in City's 1-0 Premier League defeat against Manchester United on Sunday.

Eight weeks would see him return after the final day of the Premier League - 15 May - but before the Champions League final on 28 May.

England will monitor the player's situation in the lead up to Euro 2016.