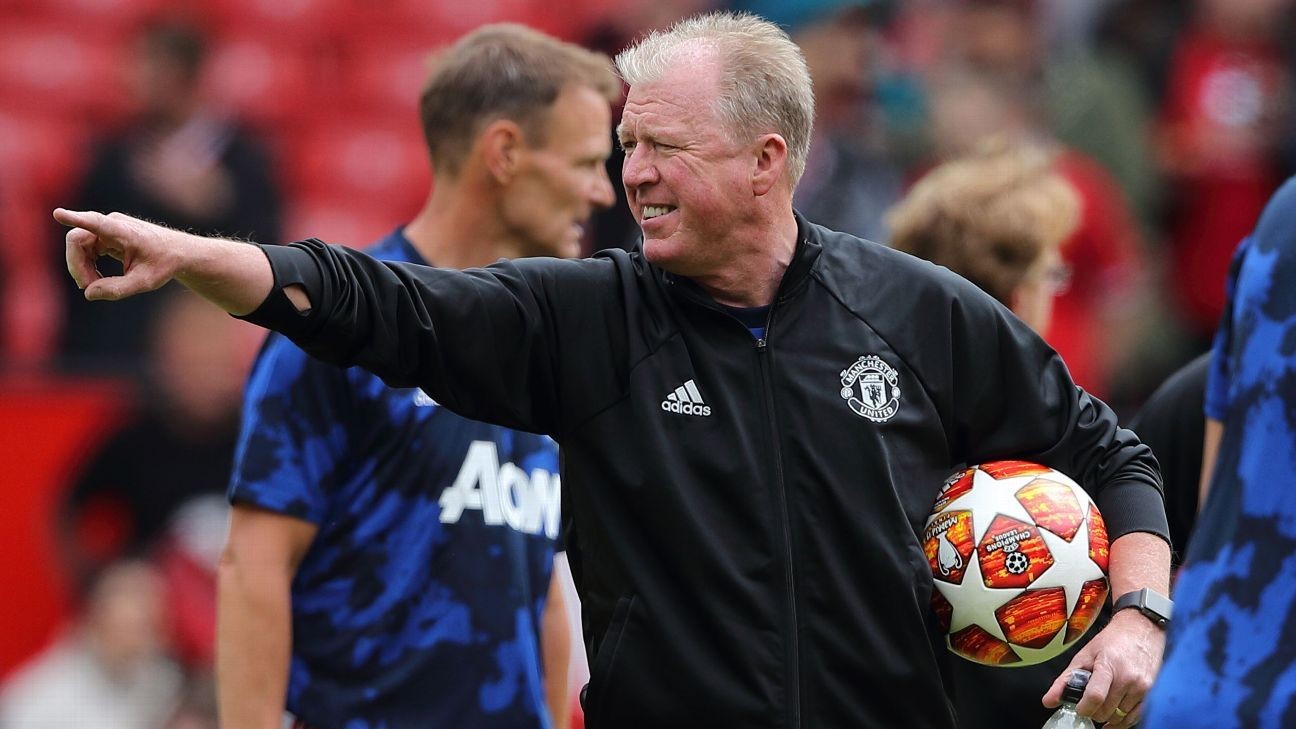 Sir Alex Ferguson's former No. 2 Steve McClaren has returned to Manchester United for a second spell as assistant coach, and he has already sent a strong message to the set of players responsible for the club's worst-ever Premier League performance and the supporters who had to endure watching it.

McClaren is back at Old Trafford as part of the coaching staff assembled by new manager Erk ten Hag, who was appointed in May to replace interim boss Ralf Rangnick. Rangnick took over from Ole Gunnar Solskjaer in December 2021 and proceeded to win just 11 of his 29 games in charge as his side washed up in sixth place in the Premier League, far closer to the relegation zone (23 points) than they were to eventual champions Manchester City (35 points). The Red Devils were also eliminated from the third round of the Carabao Cup, the fourth round of the FA Cup and the Champions League round of 16.

They have since turned to former Ajax coach Ten Hag in the hope that a new face with fresh ideas will help drag the club from the doldrums and back to winning ways. The Dutchman will also be able to call upon the wisdom and experience of McClaren, who was a young coach at United when they won the Treble in 1998-99.

Returning to the club almost quarter of a century later, the 61-year-old has outlined exactly what he thinks it takes to build a culture of success within a squad while speaking on the latest episode of the "McClaren Performance" podcast, which is hosted by his son, Josh.

Breaking his approach down into three key areas, the former England manager detailed exactly what conditions he believes it takes to begin creating harmony within a group of players from which a winning mentality can flourish.

Encouraging players to have the freedom to experiment while also allowing the time and space for them to make, admit and discuss their mistakes without fear of admonishment.

"Many times [in the past] we've sat in team meetings and had a right go at the players, gone around criticising everybody and then the manager has asked: 'right, anything to say?' Of course there's no reply. That is not a safe environment in which players can speak out."

Of course, anybody who watched United at all during the 2021-22 season will know that there really are an embarrassment of riches when it comes to mistakes in need of honest discussion. The general standard of defending during April's 3-1 defeat against Arsenal should provide enough fodder for a frank and open exchange of ideas for the first week or so of preseason.

From youth players to reserves on the fringes to established leaders; every member of the squad needs to display humility and fragility in order to form a strong bond.

"Sharing vulnerability with each other through stories of bad injuries, bad losses, how you were brought up, traumas in your life that you've been through. Admitting that you need help with certain things."

With United's woeful 4-0 loss against Brighton & Hove Albion happening just one month ago and still fresh in the mind, that might be a good place to start.

The more the individual players feel confident enough to share their personal ambitions, the stronger the team unit becomes as everybody begins to pull in the same direction.

It's difficult to think of any United player who has carved out a memorable legacy for themselves in recent years. Indeed, it's difficult to envisage any bronze statues outside the stadium pending for any of the players who managed to lose by a combined aggregate score of 15-1 in four games against rivals Liverpool and Manchester City last season. Perhaps the Reds will build a monument outside Anfield to October's 5-0 victory at Old Trafford, though.

While United fans will no doubt be hoping that some major moves in the transfer market are also on the horizon this summer, they may take heart from knowing a cultural shift within the club could happen if the McClaren manifesto is heeded.