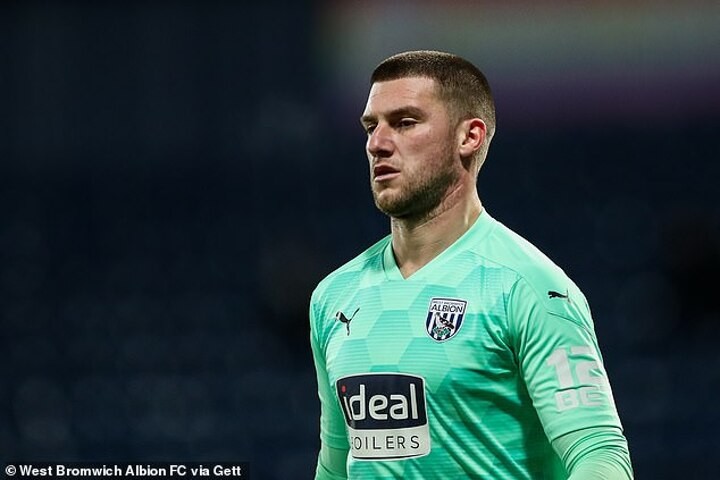 Manchester United have reportedly entered the race to sign former academy starlet Sam Johnstone as the Red Devils prepare for the possible departure of David de Gea this summer, according to ESPN.

The West Bromwich Albion stopper, 28, is on the radars of West Ham United and Tottenham Hotspur with the Baggies on the verge of being dumped into the Championship.

Johnstone has impressed between the sticks for Sam Allardyce's side this campaign, while his homegrown status is understood to be an attractive feature among his interested parties.

And ESPN reports that United, who developed Johnstone for nine years before selling him to West Brom for £6.5m, are monitoring the goalkeeper as they look for a proven top flight stopper to challenge Dean Henderson.

Henderson, 24, has emerged as Ole Gunnar Solskjaer's favoured option in goal, casting the future of long-term No 1 De Gea in doubt.

De Gea is unlikely to accept a role as No 2 next season, while his £375,000-per-week wage is a significant outlay for a back-up goalkeeper.

West Brom have slapped an £18m price tag on Johnstone, whose contract expires next year, but United could nab the Englishman for a reduced fee having included a sell-on clause when they sold him to the Baggies in 2018.

The same report claims that West Ham are the frontrunners to land Johnstone this summer with former United boss David Moyes prepared to offer the 28-year-old regular first team football in East London.

Spurs are also strongly interested in Johnstone. However, uncertainty over the future of No 1 Hugo Lloris and the lack of a successor to Jose Mourinho means that the North Londoners have fallen behind their rivals in the chase for the West Brom star.

Johnstone earned his first call up to Gareth Southgate's England squad this season, although he is an outside shot of making the 26-man squad for the European Championships this summer.