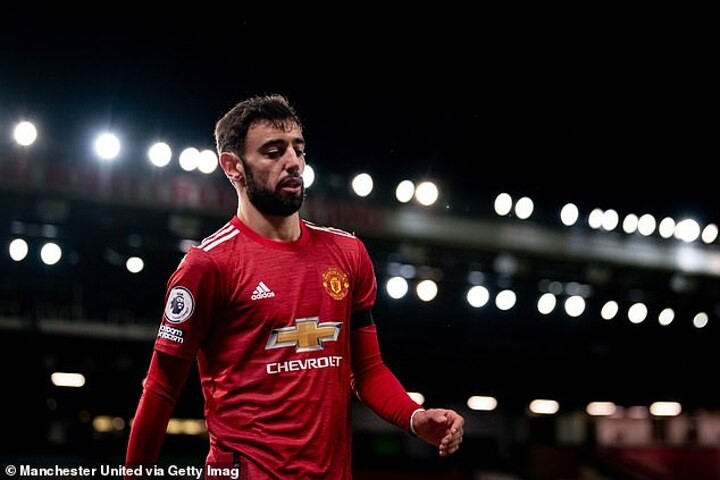 With Chevrolet's logo slipping off Manchester United's shirts in December, Ed Woodward is reportedly teeing-up a new £70m sponsorship deal which could provide a huge boost at Old Trafford.

The American car manufacturer has been emblazoned across the front of United's kits since 2014 and was set to be canned in the summer until, amid the height of the Covid-19 pandemic, the club triggered their option extended by six months.

The £64m-a-year contract to be plastered onto United's shirts for a dire period in the club's history is the largest in the game, but Woodward appears set to pull-off another massive deal.

Talks are ongoing, but a 'mystery' American software company is the leading candidate to take over, according to the Sun.

Woodward is reported to have assured Red Devils investors he believes the club will rebound successfully after the pandemic, having been hit where it hurts like the rest of football.

It's estimated they have lost over £100m in income as a direct impact of Covid-19, with news announced on Thursday that United have borrowed an additional £60m to help soften the blow – after match-day income fell 94.2 per cent.

Ole Gunnar Solskjaer finding his groove in the Old Trafford dugout has come at an ideal time for the club, who are looking all-set for Champions League qualification and the hefty pay cheque it brings.

A 2-0 victory over league leaders Manchester City on Sunday was another welcome sign for United, and Woodward will be keen to recover quickly from the pandemic, invest in the squad, and bring the good times back.