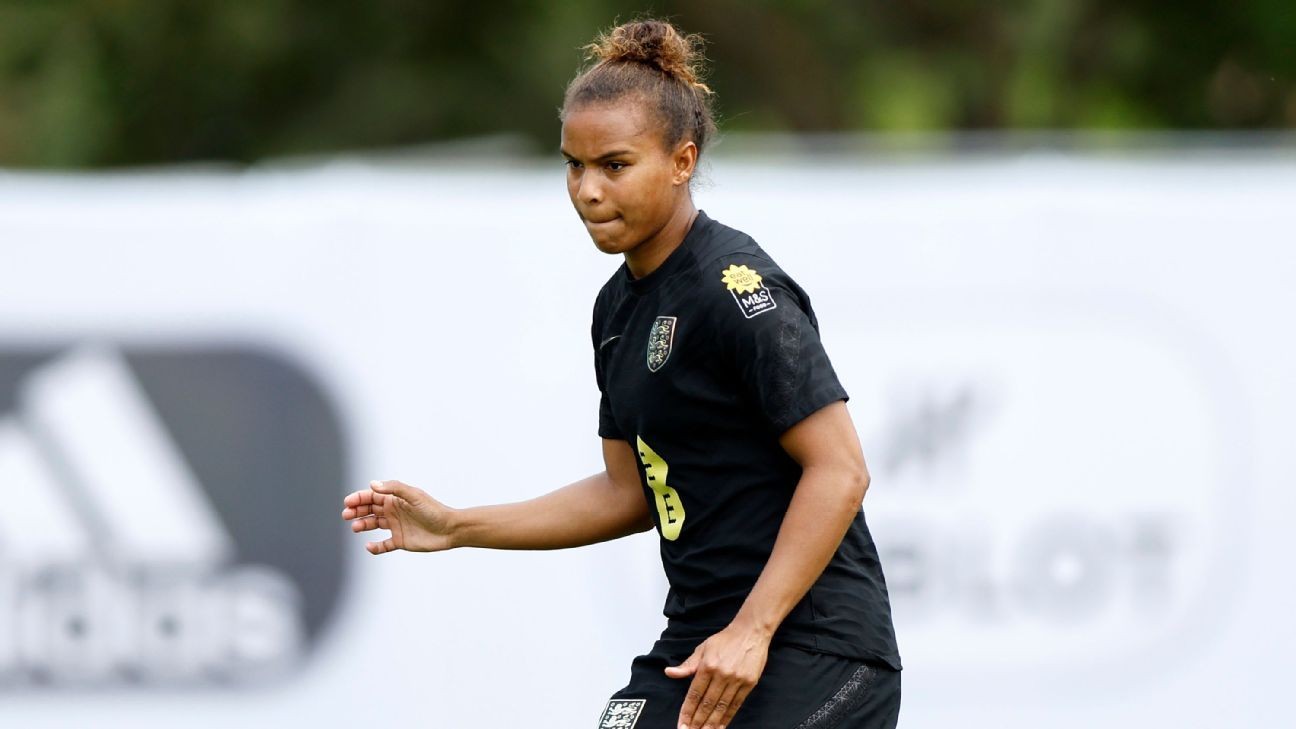 The 28-year-old has signed a contract until the end of the 2023-24 season, United said in a statement on Saturday.

Parris, who has won 67 caps for England, made two appearances off the bench for Sarina Wiegman's side during their victorious European Championship campaign on home soil.

The striker returns to Manchester three years after her departure from United's rivals Manchester City, where she won the WSL title as well as two FA Cups.

"It feels unbelievable to be here. It's been quite a summer, and this tops it off," Parris said. "Manchester United is an historic club who are making big movements in the WSL and I can't wait to be a part of our future success."

Parris, who began her career at Everton, scored 46 times in 90 games for City and joined French side Lyon in 2019.

She won the league title and the Champions League before swapping Lyon for London, playing 38 times in her one season at Arsenal as they finished second behind Chelsea in the WSL.

Parris will link up with fellow European champions Ella Toone, Alessia Russo and Mary Earps at United, where she becomes the club's sixth summer signing as they bid to improve on last season's fourth-placed finish in the WSL.

"Nikita's winning pedigree will be a great addition to our team," United manager Marc Skinner said. "She is a proven winner on both the domestic and international stage and will bring a real maturity to the environment.

"Securing a player of Nikita's calibre cements this great club's ambition for the season ahead."