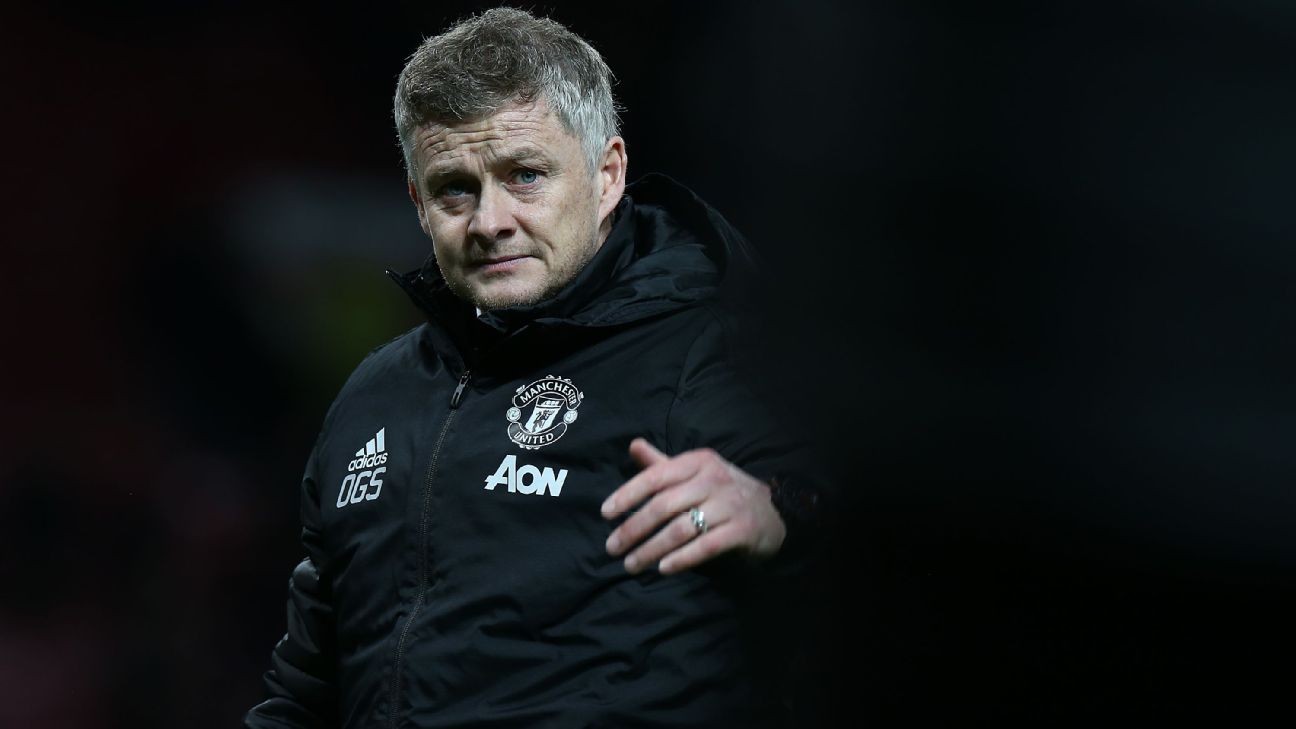 Juan Mata's cheeky finish lifts Man United past Wolves and into the fourth round. Watch the FA Cup on ESPN+.

Manchester United are taking expert advice about how to deal with the negative impact of social media on the club's players, sources have told ESPN.

The sources added that senior figures at Old Trafford are increasingly concerned by the potential psychological strain generated by hostility and criticism on Twitter and Instagram.

United manager Ole Gunnar Solskjaer said earlier this month that he has advised Jesse Lingard to reduce his social media output due to the England midfielder being targeted by online trolls over a sustained period in recent months.

Lingard's form has suffered during the same period and sources have told ESPN that United believe that the negativity has had an impact on the player.

Paul Pogba, Luke Shaw, Phil Jones and Marcus Rashford have also endured social media criticism and abuse this season, with executive vice-chairman Ed Woodward another who has been the target of vitriol on online platforms.

While United employ their own team of psychologists and wellbeing experts, there is a determination within the club to discuss the social media problem with rival clubs, the game's authorities and independent experts in an effort to safeguard their playing staff, particularly Old Trafford's younger players, from the personal and vindictive abuse that many are subjected to.

Sources have told ESPN that United are determined to lead the way on the issue, with the club hierarchy aware that their players are exposed to greater levels of abuse than those at other clubs due to United's global stature and the antipathy that they generate from supporters of rival clubs.