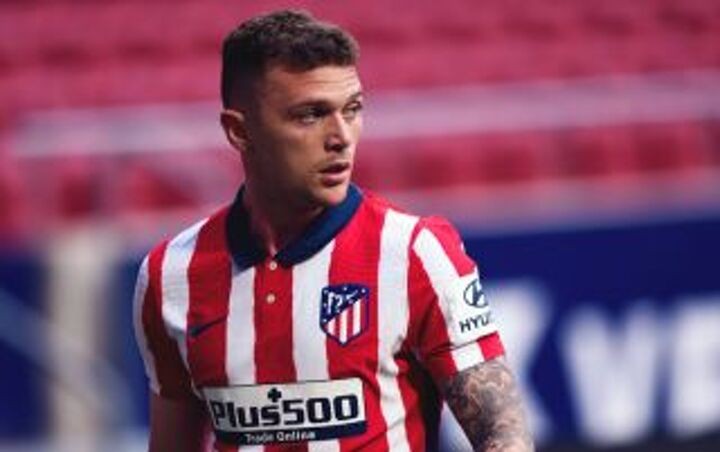 Kieran Trippier does not expect his purported move to Manchester United to go through until the end of the transfer window, according to reports.

The England international is a target for Ole Gunnar Solskjaer, who wants to add another right-back to his squad.

Trippier is keen to return to the Premier League after two seasons at Atletico Madrid, where he won the La Liga title last term.

The defender still has another two years remaining on his deal with the Spanish side, who do not want to sell him.

United still believe a deal can be done, though, and they are not prepared to end their pursuit just yet.

According to the Manchester Evening News, Trippier does not expect any move to Manchester to take place until the end of August.

The window closes on the final day of next month, and any deal for the 30-year-old will probably go down to the wire.

Atletico may yet budge on their stance that Trippier is not for sale, especially if a formal offer is put in front of them.

Diego Simeone would no doubt prefer to keep the ex-Tottenham man at the Estadio Wanda Metropolitano.

But with Trippier unlikely to sign a new deal in the Spanish capital, Atletico might be willing to cash in for the right price.

It is easy to see why United are interested in the England international, who impressed during his country's run to the final of Euro 2020.

Trippier is able to play at right-back, left-back and as a wing-back on either side of the pitch.

He is a fine crosser of the ball and would offer more in the final third than Aaron Wan-Bissaka, whose strengths lie in the defensive side of the game.

Trippier would also bring further experience to the dressing room, and would be one  of few United players that has won a league title.