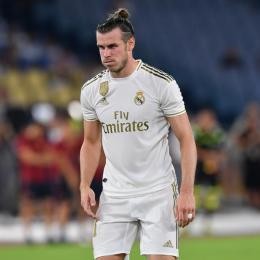 According to The Sun, Manchester United management are planning to turn every table inside, and bring a lot of radical changes into the team. To this end, Red Devils are reportedly working on bringing Welsh international winger Gareth Bale (30) in. Playing for Real Madrid since 2013/14, Merengues star, a powerhouse for the team not long ago, has been at odds with boss Zinedine Zidane since last summer, and is allegedly keen on a move back to Premier League, after the Tottenham stint which, between the late 2000's and the early 2010's, had him stand out as a worldwide football excellence.