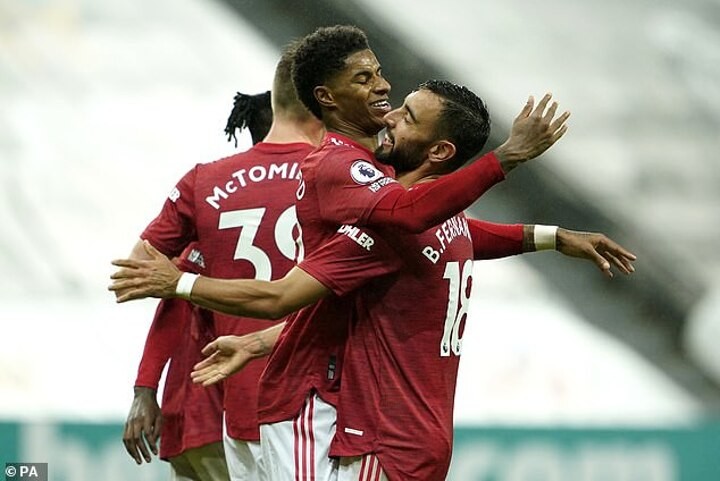 Just a week after it was revealed they were the driving forces behind Project Big Picture, Liverpool and Manchester United are reportedly in talks to set up a European Premier League.

The talks, estimated to be worth £4.6billion, have been revealed by Sky News in another bombshell power-play by England's two biggest sides to re-shape the face of the game.

More than a dozen teams from England, France, Germany, Italy and Spain are in negotiations about becoming founder members of the competition.

As many as five English clubs could sign up to join it, with a provisional start date said to have been discussed as early as 2022.

Sources said that FIFA, football's world governing body, had been involved in developing the new format, which is expected to comprise up to 18 teams, and involve fixtures played during the regular European season.

The top-placed teams in the league would then play in a knockout format to conclude the tournament, with prize money for the winners expected to be worth hundreds of millions of pounds each year.

One football industry figure said that a formal announcement about the plans was possible as soon as the end of this month, although on Tuesday a number of key details - including the full list of participating clubs - had yet to be finalised and the plans could still fall apart.

The source described it as "potentially the most important development in world club football for decades".