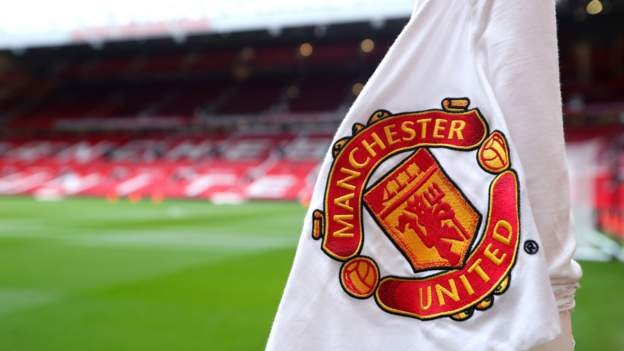 Manchester United have borrowed £60m to help cushion the financial impact of the coronavirus pandemic.

United announced their second quarter results to 31 December on Thursday.

The club confirmed matchday income had fallen 94.2% to £3.2m over the corresponding six months in 2019.

An overall revenue reduction of £22m was limited only because the club played in the group stage of the more lucrative Champions League this season compared to the Europa League.

It is estimated United lost over £100m in income over the past 12 months, so to prevent cash reserves dropping to level they did not feel happy with, the decision was taken to take a portion of the £200m rolling credit facility they arranged last year.

The club accept there are "near-term challenges" that need to be met as matches will continue to be played behind closed doors until the final week of the Premier League season.

However, executive vice-chairman Ed Woodward said "the strong vaccine deployment in the UK and the easing of lockdown restrictions is no doubt a light at the end of the tunnel".

Woodward added that he was "pleased with this season's on-pitch progress". United are currently second in the Premier League despite recent poor form.

Woodward also expects likely decreases in domestic Premier League TV rights to be compensated by a rise in overseas deals.

The Premier League is not due to go to market until the end of the season for the deal to run from 2022 to 2025, but Woodward said: "Growth in the UK is likely to be lower than the last two rights cycles but that should be covered by big growth on the international cycle. We are already hearing positivity regarding the deals as they come through."