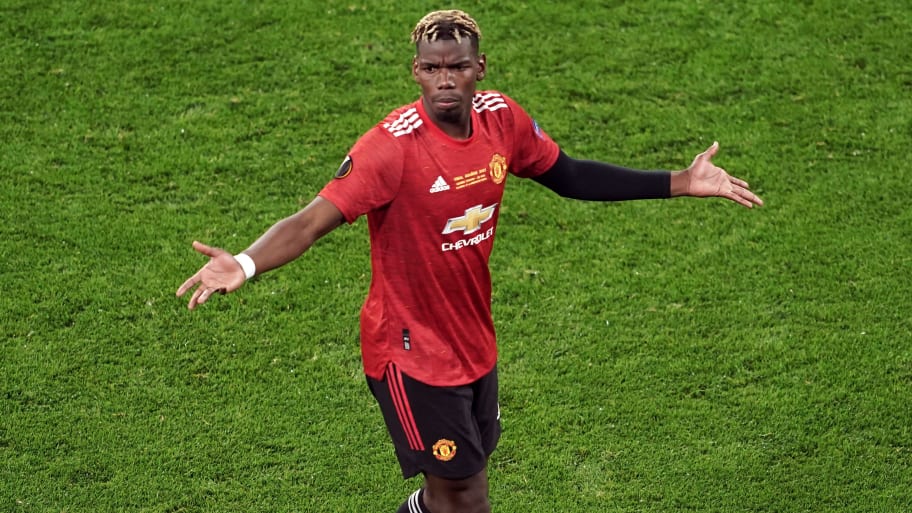 Manchester United's contract talks with midfielder Paul Pogba have hit another roadblock, leaving club officials fearing he is trying to seal himself a free transfer away from the club next summer.

United have already used the 12-month extension clause in Pogba's contract to stop him leaving last summer, but despite an improvement in the general mood at Old Trafford since then, talks over a new deal have not yet yielded any results.

Recent reports suggested that Pogba's agent, Mino Raiola, is chasing a £400,000-a-week salary for his client, with United reluctant to offer up that kind of money.

According to The Mirror, talks between United and Raiola have hit a wall and an agreement is still a long way off, and some at Old Trafford believe that Pogba's camp are deliberately trying to drag things out so he can leave for free when his contract expires next summer.

Pogba, who first left United for free back in 2012, has plenty of suitors but could be too expensive to sign right now, whereas a free transfer would open up a few more doors, with cash-strapped sides like Real Madrid and Juventus likely to prefer that option.

However, United are said to have made it very clear to Pogba that he will be sold this summer if he does not ink fresh terms, with the Red Devils unwilling to lose him for nothing for a second time.

This news comes shortly after RMC Sport's Mohamed Bouhafsi suggested (via Hadrien Grenier) that Pogba has already decided that he does not want to sign an extension, with Paris Saint-Germain keeping a very close eye on things.

"Pogba is being watched by PSG, that's true," Bouhafsi said, "PSG president Nasser Al-Khelaifi was in Nice with Raiola recently and the two spoke about [Moise] Kean, the sale of Mitchel Bakker and Pogba.

"United don't want to sell him but Pogba does not want to extend. United want £69m."

Pogba did recently move to cool suggestions he could join PSG this summer, but don't expect this speculation to fade any time soon.

This article was originally published on 90min as Man Utd concerned Paul Pogba is pushing for free transfer.