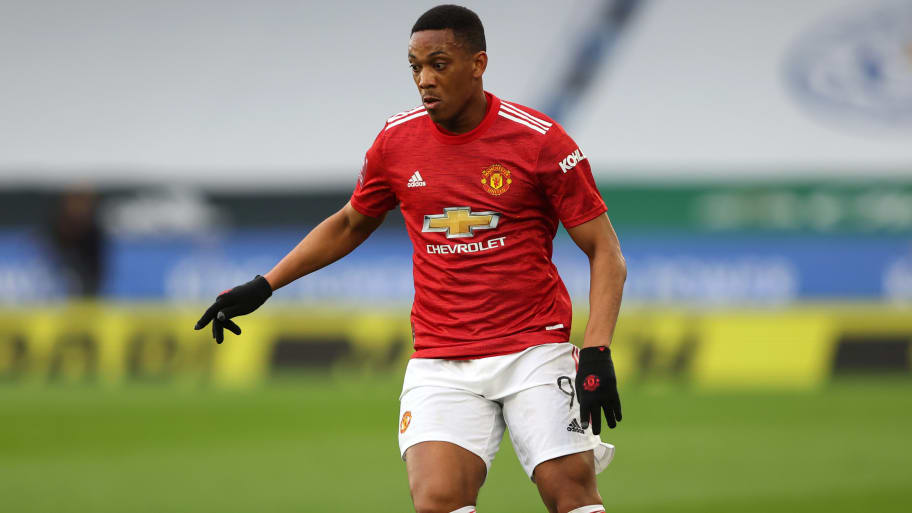 Manchester United remain keen on landing Borussia Dortmund striker Erling Haaland this summer and have been tipped to use French forward Anthony Martial in a bid to sign him.

United made Haaland their top striker target a few months ago but later rejigged their priorities, instead signing Jadon Sancho and pursuing deals for Real Madrid's Raphael Varane and Atletico Madrid's Kieran Trippier.

The money to sign Haaland, who is likely to cost £150m, is obviously not there anymore, but according to Mundo Deportivo, there are still slim hopes of signing the Norwegian and United are exploring ways to make a deal viable.

To try and drive Haaland's price tag down, United are said to be open to the idea of sending Martial over to Dortmund in exchange.

Whether Dortmund would actually be keen on that is not clear, but it's hard to see the German side taking United up on that proposal. They have already rejected the idea of taking any players from Chelsea as part of a bid for Haaland and Martial is unlikely to be enough to convince them to change their minds.

The chances of United signing a new big-name striker are slim to none this summer, but that still doesn't mean that Martial's future at the club is safe.

United were expected to listen to offers from Martial last month, and since the arrival of Jadon Sancho, that idea has only grown in strength and United are open to offloading the 25-year-old, who bagged seven goals in 36 games last season.

This report mentions Barcelona as potential suitors for Martial. The Blaugrana have been watching him for a while now, but this summer isn't exactly the best time for them to make their move. Unless you've been living under a rock for the last few months, you'll have heard that Barcelona are in a little bit of a financial pickle these days.

Recent reports have linked Tottenham with a move for Martial, so expect a resurgence of the rumours suggesting he could be used in a swap deal for Harry Kane.

Martial's future could hinge on just how highly United value him. His stock has never been lower than it is right now, but with three years left on his contract (and an option for a fourth), United aren't going to let him go for cheap.

This article was originally published on 90min as Man Utd 'consider' using Anthony Martial in bid for Erling Haaland.