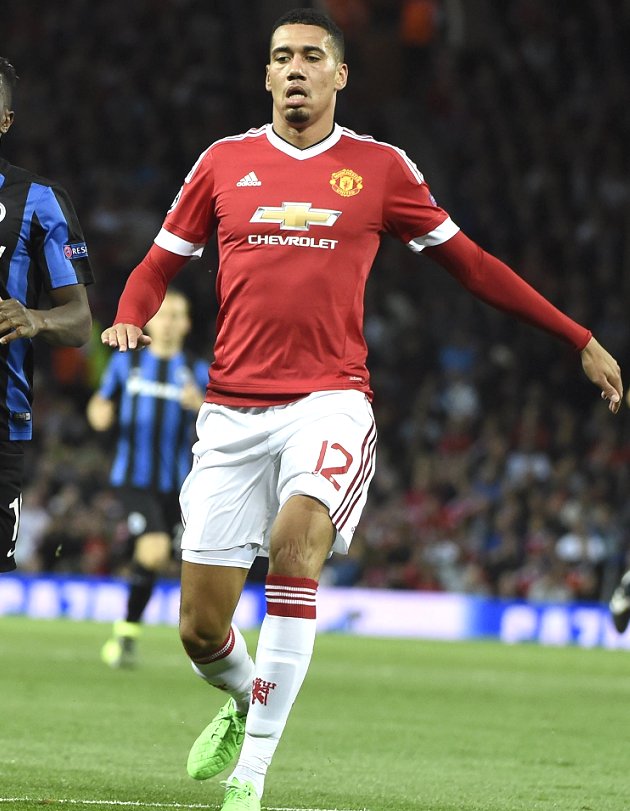 The Foxes forward set a new Barclays Premier League standard by scoring in an eleventh consecutive game for Saturday's 1-1 draw with United.

"Jamie is such a laid-back character," said Smalling.

"Everyone is talking about him and he is doing great things this season but you can tell he is the kind of lad that is not going to change. He takes everything in his stride."