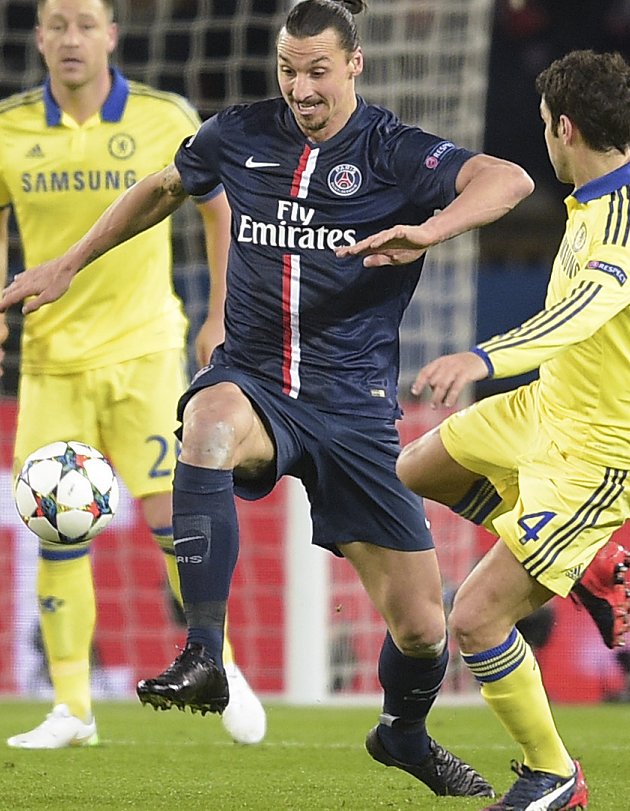 Manchester United great Roy Keane has heaped praise on Paris Saint-Germain striker Zlatan Ibrahimovic and has claimed that the Swedish international would be a perfect signing for his former club.

The 34-year-old, who will be a free agent in the summer, has been linked with moves to United, Arsenal and Chelsea with recent reports also indicating that Chinese clubs are ready to offer an unprecedented amount of money to lure him to the Far East.

Former Red Devils captain, whose Republic of Ireland meet Sweden at Euro2016, admits he is a big admirer of Zlatan and suggests he is a player he would happily be in the trenches with.

"He looks a good character. You'd be happy to play with. He's a big player for Sweden, we'll have to keep an eye on him," Keane said.

"As a player? Really, really good. Seen him recently live, I've done a few Champions League games, lot of speculation he might be going to England.

"Talented boy. Looks a bit of a character. Sweden are a very good qualifying team and tournament team."

When asked about his opinion on Ibrahimovic's character, Keane said: "He looks a bit of a boy.

"Do you know what that means in Cork? I will try to explain it to you later.

"You'll have to Google it. Bit of a boy, one you want to be in the trenches with.

"Do you understand that? Yeah, I'd like to be in the trenches with him.

"Scores goals as well. Big lad, big character. Again, he's not shy. Pretty confident. One to watch from our point of view."