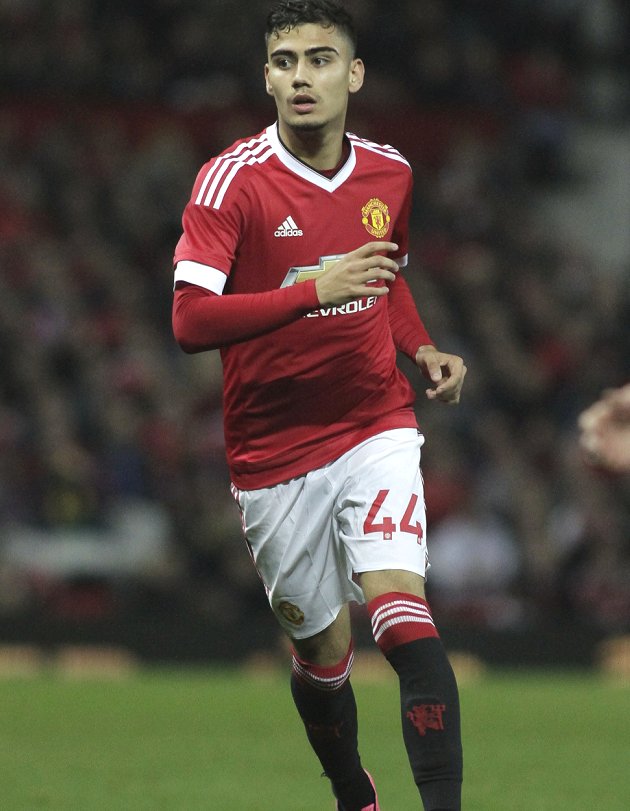 Manchester United midfielder Andreas Pereira has been assured over his Rio Olympics chance.

The midfielder has been called up for the friendlies against Nigeria and South Africa this month, suggesting he is on course to be included in the final squad this summer.

Other notable names include Rafael Alcantara of Barcelona and Lazio's Felipe Anderson – reportedly a long-term target for United.

Pereira has described the chance to play at Rio 2016 as a “big dream" and recently admitted his concern that his lack of first-team action at Old Trafford could cost him a place in the squad, says the Mirror.