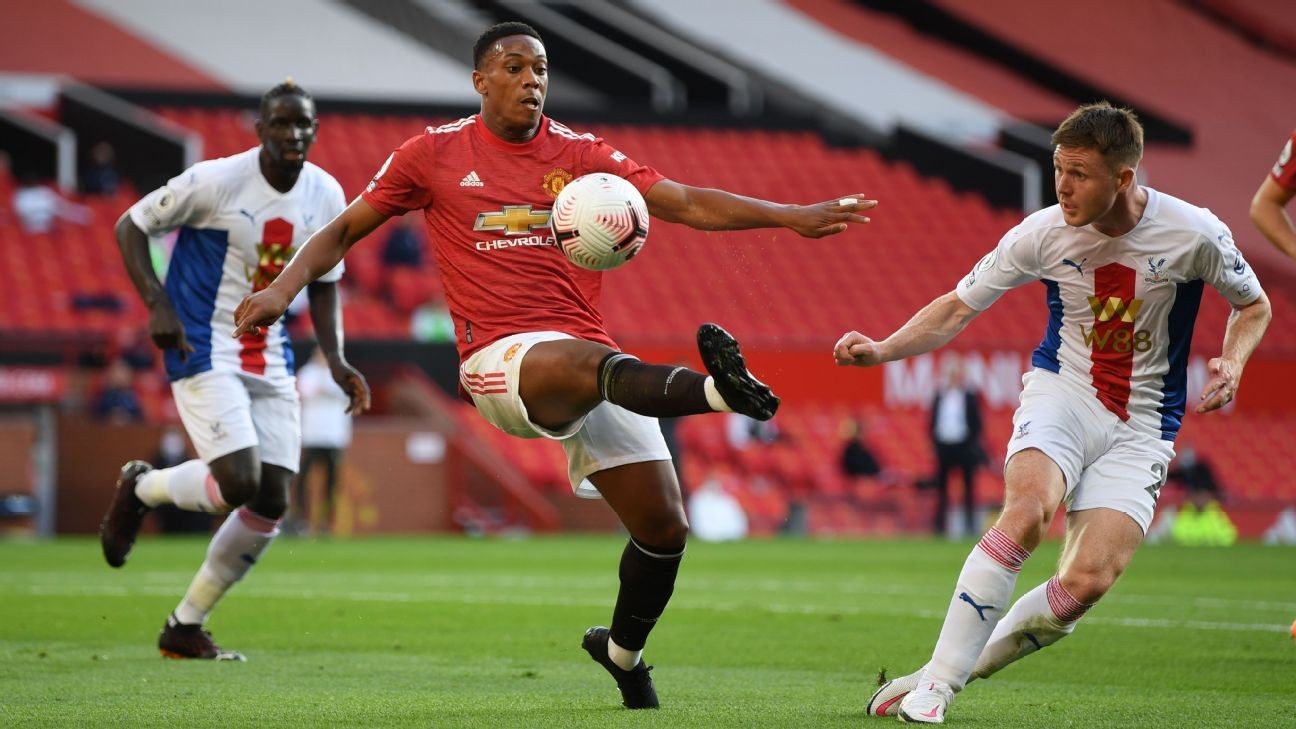 Ole Gunnar Solskjaer believes Manchester United might need five games to get up to speed.

The Norwegian watched United slip to a 3-1 defeat to Crystal Palace at Old Trafford on Saturday as they got their campaign off to the worst possible start. And after a short preseason, Solskjaer, who takes his team to Championship side Luton in the Carabao Cup on Tuesday night, says it could take weeks for his players to regain their match fitness.

"We need four or five games to get up to the standard we know we're capable of," said Solskjaer. "We haven't had an opportunity to get those games in and we have to make sure, in these games, we get the minutes and make the players ready to start competing in the league again."

United were able to play just one warm-up game against Aston Villa before facing Crystal Palace. After travelling to Luton, they face a tricky run of fixtures featuring games against Tottenham Hotspur, Chelsea, Arsenal and Everton before the middle of November.

play1:34Is Ole Gunnar Solskjaer back on the hot seat after Palace defeat?

Solskjaer has no new injuries worries for the trip to Luton, but is set to make changes including handing a first United start to goalkeeper Dean Henderson, who returned to the club from his loan spell at Sheffield United in the summer.

Meanwhile, sources have told ESPN that United are pushing ahead with negotiations with FC Porto for Brazilian left-back Alex Telles. Solskjaer has been given encouragement over a move for the 27-year-old, who has also had spells at Galatasaray and Internazionale, although a fee has not yet been agreed with the Portuguese side, who want close to £18.5 million. United are hopeful of making at least one new signing before the Oct. 5 deadline.

AS Roma have made contact about signing Chris Smalling permanently but have so far failed to meet United's asking price of around £20m. The 30-year-old enjoyed an impressive loan spell at Roma last season and despite returning to Carrington over the summer, was left out of the United squad for the defeat to Palace.