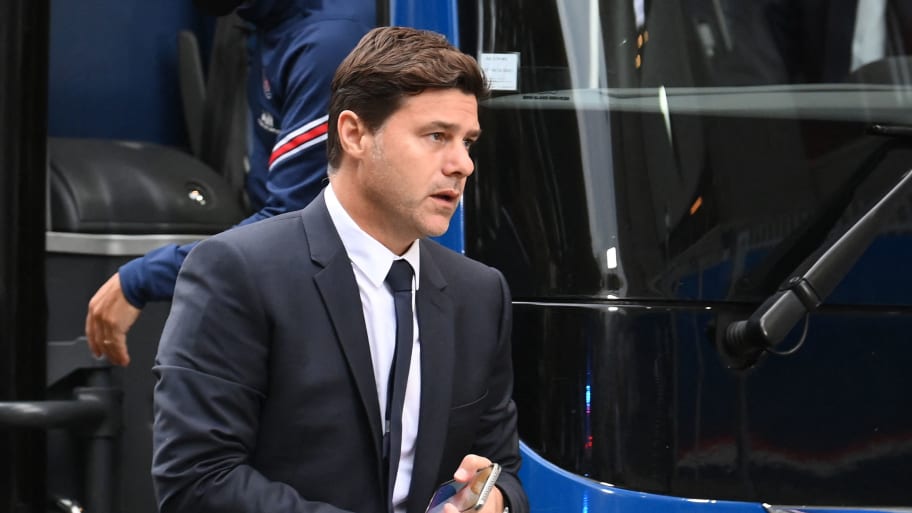 Manchester United are set to continue their pursuit of Mauricio Pochettinho as their next permanent manager, despite the impending appointment of Ralf Rangnick as interim.

90min has learned that Pochettino, the current manager of Paris Saint-Germain, remains the club's top target for summer 2022, with Rangnick not currently being considered to take the role beyond the end of the current season.

Rangnick is instead set to take up a consultancy role with United for an initial two-year spell when the current season ends.

For now, 63-year-old Rangnick will take over from first-team coach Michael Carrick, who was standing in following the sacking of Ole Gunnar Solskjaer after their loss at Watford.

Sources close to United have confirmed to 90min that they are maintaining their interest in landing Pochettino - despite Paris Saint Germain shunning their initial approaches.

We have been told that PSG will not entertain a deal on Pochettino unless they have a plan of succession in place. Their number one target is Zinedine Zidane.

Zidane has not worked since leaving Real Madrid in May this year, and his initial idea was to have 12 months away from the game, but now PSG are working hard to convince him to take charge in the French capital.

United themselves had consulted with Zidane's people in recent weeks, but he made it clear his family would not be keen on a move to England, although the chance to take charge at the Parc Des Princes is a different proposition.

PSG general manager Jean-Claude Blanc is close to Zidane, and he is playing a pivotal role in trying to secure a deal with his friend and the main discussions are over when any deal will begin.

We confirmed earlier this week that PSG's chairman Nasser Al-Khelaifi was far from pleased in the knowledge that Pochettino wanted to join United - but it is understood that the chance to land Zidane has tempered his annoyance.

United are now continuing the pursuit of Pochettino, but the Rangnick appointment does mean that they can wait for the Argentine to finish the current season. Sources believe United would rather secure a deal for Pochettino sooner rather than later.

This article was originally published on 90min as Man Utd retain focus on Mauricio Pochettino appointment with Ralf Rangnick set for interim role.