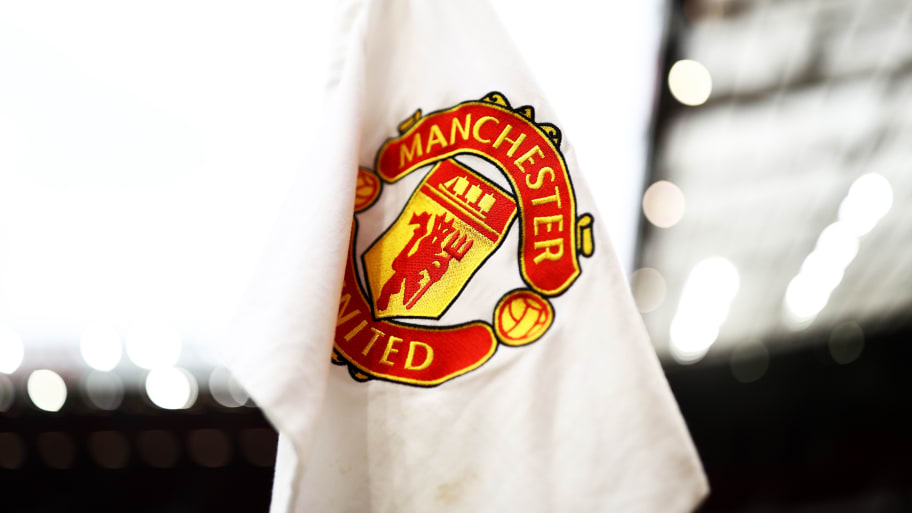 Manchester United experienced a huge spike in share prices on Wednesday, recording the largest single day rise since in a decade when the Glazer family publicly sold shares on the New York Stock Exchange – the club was first floated in 2012.

There were also 1.8m shares traded during the day, which is around four times as many as the average over the last 10 days.

The rise in share prices has come in the same week that Michael Knighton announced his intention to launch a hostile takeover bid. The 70-year-old, who famously had a £20m offer accepted to buy United in 1989 before the deal fell through, claimed he is backed by ‘good finance’ and has called for the Glazers to step aside after 17 years of using the club as a cash cow.

There is no clear reason why United share prices spiked in the way they did.

Earlier this month, the club also agreed to introduce a fan share scheme whereby supporters could soon own a stake that holds more influence than shares available publicly via the stock market.

In the wake of the Super League scandal in April 2021, talks for fan voices to be included in major decision making have been ongoing for months. That now looks to be in the form of being issued new Class B shares, which match those owned by the Glazer family and carry 10 times the voting power of ordinary Class A shares owned by most shareholders.

When co-chairman Avram Glazer sold more than £70m worth of shares in 2021, reducing his personal stake in the club by around 10%, he exclusively relinquished Class A Ordinary shares. The Glazer family’s overall stake in United is just under 75%.