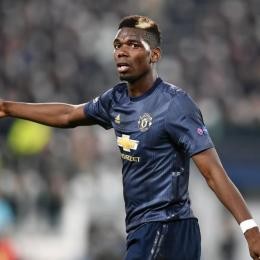 Former Manchester United striker Teddy Sheringham believes Paul Pogba does not have the right 'mentality and desire', and feels the club should let him go. "They need to recruit in the right manner, get the right people out. The big one for me is Pogba – a lot of talk about him," he told Sky Sports. "You mention top players, captains, when things weren’t going right in our time, Roy Keane put things right, he would drive things on, dig deep and have a say in every game we played in because of his desire. Look at Pogba, does he have that desire? Yes he is talented but does he get United out of the mire and dig deep? For me the answer is no. It is good to be cocky and arrogant at the right time, Dwight Yorke had that but he had the desire to put things right at the right times and I don’t think Pogba has that, so it would be best to get someone else in with the right desire to drag Manchester United on".