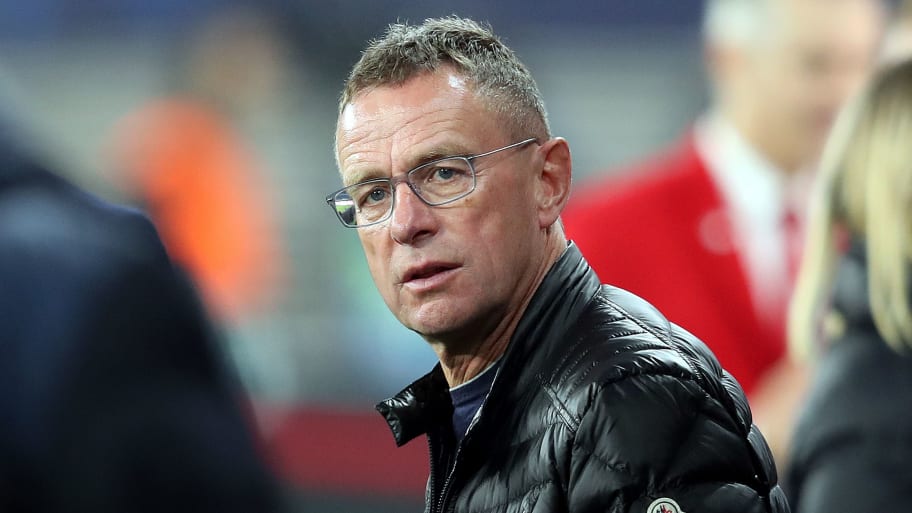 Manchester United are set to name German coach Ralf Rangnick as interim manager until the end of the season, following the sacking of Ole Gunnar Solskjaer on Sunday.

Solskjaer was relieved of his duties following a humiliating 4-1 defeat away to lowly Watford and it emerged that the club planned to make a short-term appointment before naming a permanent boss at the end of the season.

Rangnick - who has managed Hoffenheim and RB Leipzig in the Bundesliga - is set to leave his role as Lokomotiv Moscow's head of sports and development.

According to The Athletic, the 63-year-old will sign a six-month contract at Old Trafford before acting as a consultant for the club for a further two years.

While Man Utd have an understanding with Rangnick himself, the agreement will depend on Lokomotiv releasing him from his contract in the Russian capital, although that is not expected to be an issue.

Rangnick won't be on the touchline as Man Utd face Chelsea at Stamford Bridge on Sunday as he waits on a work permit.

This article was originally published on 90min as Man Utd strike agreement to appoint Ralf Rangnick as interim manager.