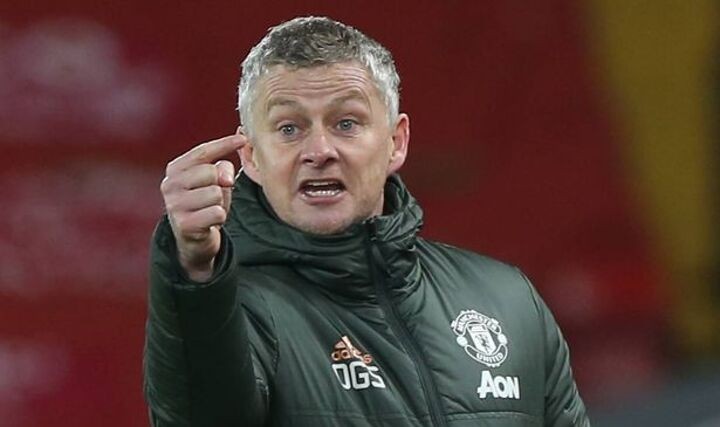 Manchester United are still top of the Premier League after a goalless draw against Liverpool at Anfield on Sunday, and focus will now shift for many members of the recruitment team towards the transfer window.

United aren't expected to have a busy winter window, and are likely to offload players rather than bring any in.

A summer bid for Jadon Sancho is expected, but it seems they will have to free up money in the transfer kitty and the wage bill before they can make a move.

United are set to offload unwanted players this month, and focus their attentions regarding incomings for the summer.

Manchester United are bracing themselves for a bid from Juventus for Paul Pogba, according to TeamTalk.

Pogba has been tipped to leave this summer, and it seems Juventus is his most likely destination.

The Frenchman is out of contract next year, and there had been speculation he could move on this winter.

However, it has been reported that Juventus are aware that United won’t sell in the middle of the season, and will therefore wait until the summer before making a move.

Brandon Williams could leave United on loan this month, and it seems he will likely stay in the Premier League.

He told Football Insider : “Can they get him? Hopefully because Steve Bruce needs bodies through the door.

“You can see that he is a player that is hungry to succeed, he has that fire in his belly. That is the sort of player Newcastle need right now. I love that.”

United and Chelsea are both said to be interested, but Moyes has insisted there is little chance of the young midfielder leaving anytime soon, as he insisted there have been no offers made.

"They're not true [rumours of a bid], we've had no contact from either of those clubs regarding Declan and we wouldn't want any anyway," he told Amazon Prime.

"He's doing great for us, he's a big leader now, he's taken a lot of the weight off Mark Noble.

Juan Mata could be on his way

The Spaniard has barely featured this season, and is said to be considering his options.

While a move this winter seems unlikely, it has been reported that he could move on this summer.

Mata is under contract until the summer, with the club holding an option for another year.

United will likely exercise that clause, even if they opt to offload him in the summer transfer window.