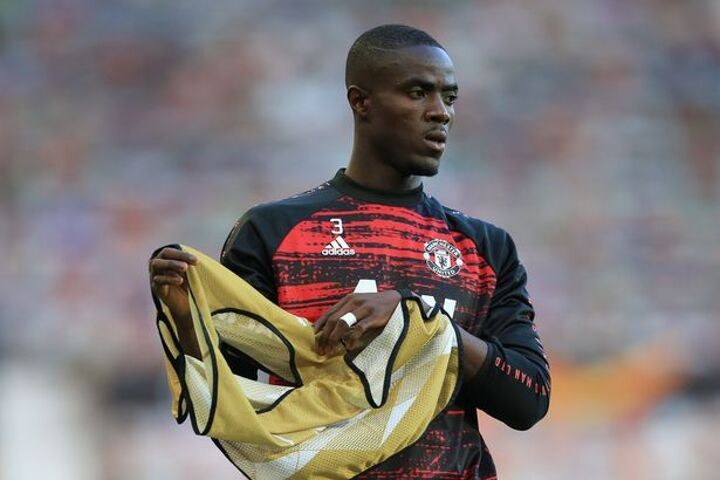 Manchester United may be in good form in the Champions League, but when they have not been so successful so far this season when it comes to the Premier League.

Despite bringing in a number of players in the summer, United manager Ole Gunnar Solskjaer knows that he still has work to do as he re-moulds his squad.

However, despite their inconsistencies, there continue to be shoots of recovery - as shown by their comeback win over Southampton on Sunday.

Edinson Cavani scored twice after coming off the bench, as the Red Devils won 3-2 on the south coast.

That made it eight straight away wins in the Premier League for Solskjaer's men.

With all that in mind, here is the latest Manchester United transfer round-up.

Manchester United defender Eric Bailly could be on his way back to Villarreal next year.

According to TEAMtalk , the Reds have a huge interest in Villarreal’s centre-back Pau Torres, but they do not want to pay more than £60 million for him.

But Bailly – who joined United from the Spanish side in 2016 – could prove to be their trump card, with Ole Gunnar Solskjaer’s side willing to offer him as part of any deal to sign Torres.

Walters, who also spent time at Tottenham Hotspur, will play for the Gunners’ under-16s team this season .

Walter, a right-back, arrived at Old Trafford last year following a successful trial, but will now head back down south to link up with Arsenal.

ESPN claims that the Reds want to sign another right-back to provide competition for Aaron Wan-Bissaka, which would then allow Milan to sign Dalot on a permanent basis, following his loan spell at San Siro.

And, according to Spanish outlet Fichajes , United are targeting Leicester City’s Ricardo Pereira, Max Aarons, of Norwich City, and Emerson, who plays for Barcelona.

Barcelona are prepared to discuss a deal with Manchester United over the potential signing of Ousmane Dembele.

According to Spanish outlet Mundo Deportivo , the Reds are interested in taking the French international forward on a temporary basis.

Dembele, 22, has been touted as a possible alternative to United target Jaden Sancho, as Borussia Dortmund have put a £100 million price tag on the England international attacker’s head.

Dembele joined Barcelona from Dortmund three years ago, but he has largely disappointed starting only five games this season.