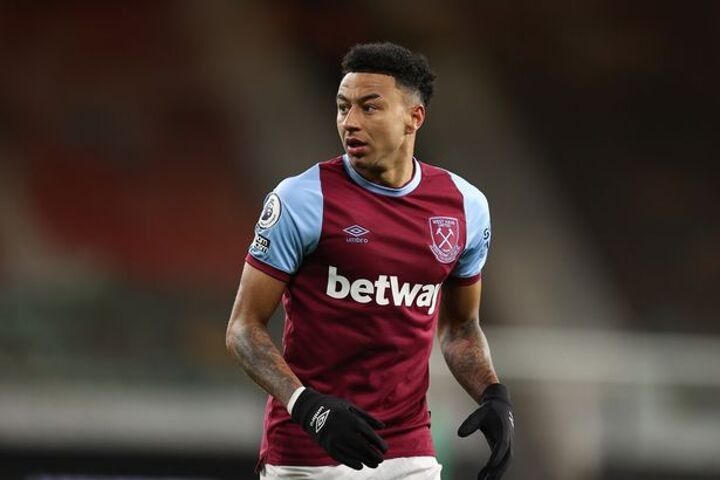 An important summer is in store for Manchester United as Ole Gunnar Solskjaer looks to take the team to the next level and challenge for the title next season.

After showing continued progress since his appointment, Solskjaer is currently on course to end the campaign with a second-placed finish under his belt and could even yet land a trophy.

But new arrivals are essential if United want to close the gap on rivals Man City at the top of the table, while several players are heading towards the exit.

Solskjaer will be keen to get his business done early this year, though faces a battle with the summer tournaments still to come and a balancing act to navigate with the club's finances.

Here are the latest updates and rumours around Old Trafford.

Man Utd have slapped a £30million price tag on Jesse Lingard amid the midfielder's excellent form for West Ham.

The 28-year-old has put himself firmly back in the shop window with his performances since moving to the East London club in January.

West Ham boss David Moyes is keen to get a permanent deal done but Lingard's form has convinced United to bump up his asking price to maximise their profits.

Lingard's contract at Old Trafford does run out next year though, which may force United to accept a lower offer.

Juventus forward Dejan Kulusevski has emerged as a target for Man Utd, according to journalist

The Swedish forward, 20, is a highly-rated prospect for the future but has struggled to hold down a regular starting berth in Andrea Pirlo's side this season.

Regardless, Juventus are not thought to be keen on selling Kulusevski, who is tied to the club until 2025.

United have moved to tie down promising youngsters Zidane Igbal and Charlie Savage to professional contracts.

Savage is the son of ex-Leicester and Blackburn midfielder Robbie, who started his career in United's academy.

Charlie wrote on Twitter: "Delighted to have signed my first professional contract @ManUtd

"I would like to thank all of my friends, family and everyone @neweraglobalsports for all their support. The hard work continues."

Iqbal said: "A dream come true to sign my first professional contract @ManUtd. I’d like to thank my family, my friends, the coaching staff and @CAABase for all their help and support."

Both 17-year-old's will continue developing in United's youth system alongside the likes of Shola Shoretire and Hannibal Mejbri.